Three suspects arrested along with a stock of drugs & Rs.3 million

0
SHARES
12
VIEWS
Share on FacebookShare on TwitterShare on Whatsapp

Three individuals were arrested by the Peliyagoda Police together with a stock of drugs, Rs.3 million in cash, a jeep and a three-wheeler.

Police said the raid was carried out by Officers on night patrol adjacent to the State Engineering Corporation in Peliyagoda.

The Officers had observed a jeep and a three-wheeler parked and engaged in suspicious activity.

A statement explained that the officers were able to arrest three suspects along with one kilogram of cocaine, 24.5 Kg of Hash and eight kilograms of Kush stored in three cardboard boxes and four travel bags.

The suspects aged 33, 34 and 49 years were identified as residents of Wattala and Nattandiya.

Police said the suspects had attempted to bribe officers at the scene with Rs.30 million.

Further investigations are being carried out by the Peliyagoda Police and Police Narcotic Bureau. 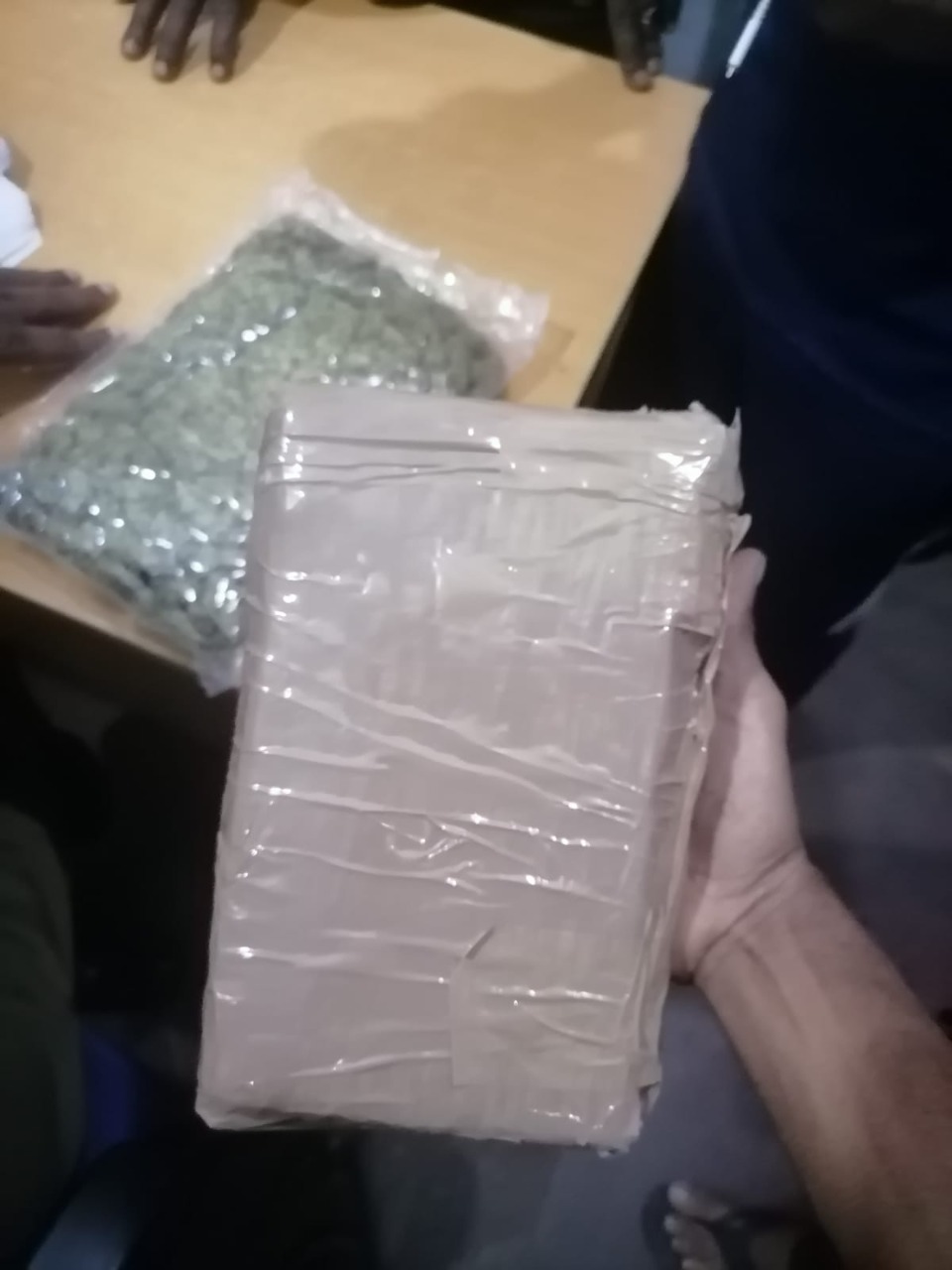 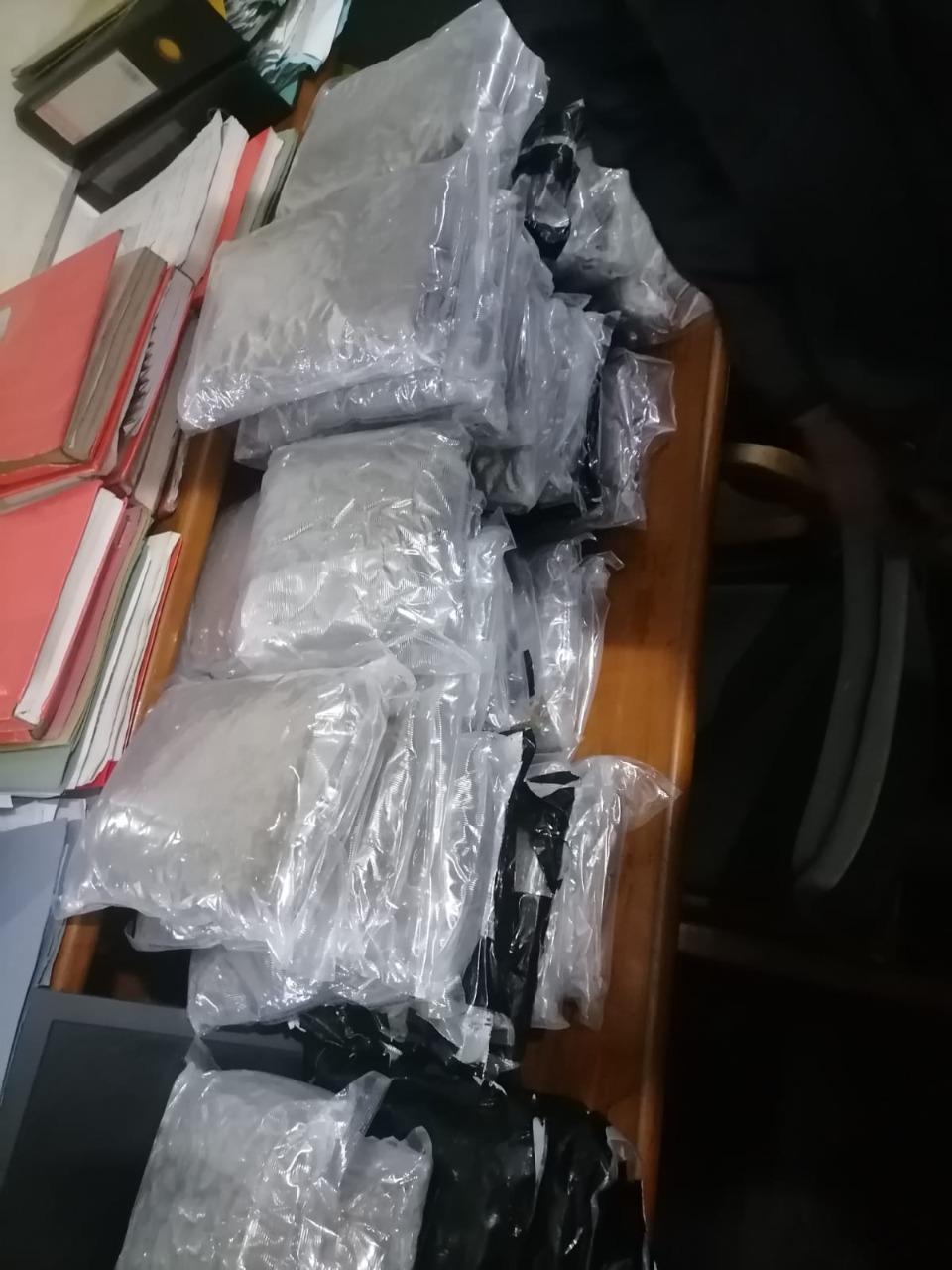 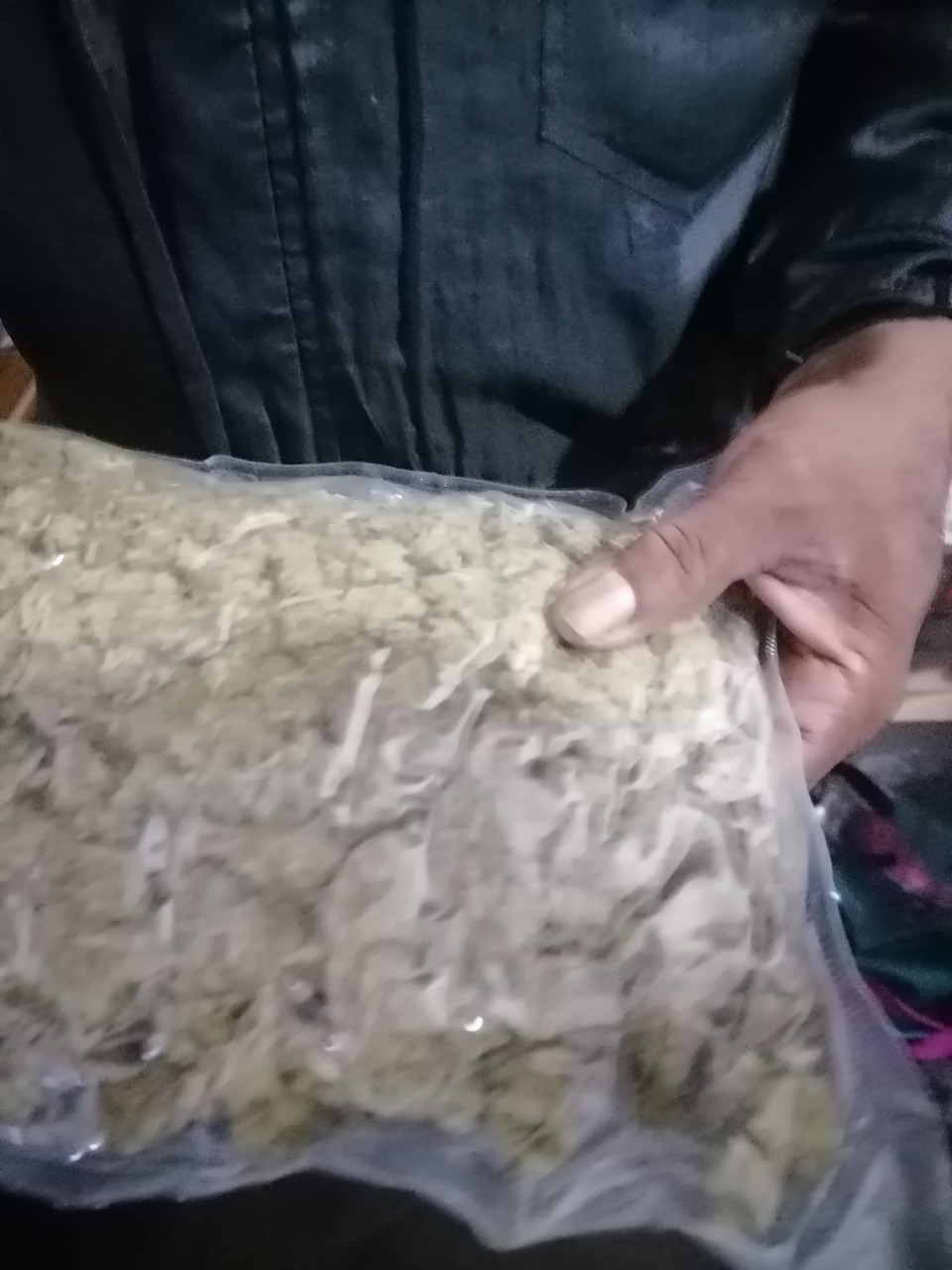