Sri Lanka have won the toss and elected to bat first against Australia in the first One-Day International Kandy.

by Hazari Mohamed
in SPORTS
0

Sri Lanka have won the all-important toss and elected to bat first against Australia in the first One-Day International of the five-match series in Kandy.

Sri Lanka named a spin-heavy lineup with the inclusion of a number of all-rounders.

Danushka Gunathilaka and Pathum Nissanka are slated to open the batting with Kusal Mendis who is the designated keeper in the side batting at No.3.

Charith Asalanka will bat at No.4  ahead of the all-rounders Dhananjaya de Silva and Dasun Shanaka.

Wanindu Hasaranga, Dunith Wellalage, and Maheesh Theekshana are in the side as front-line spinners. 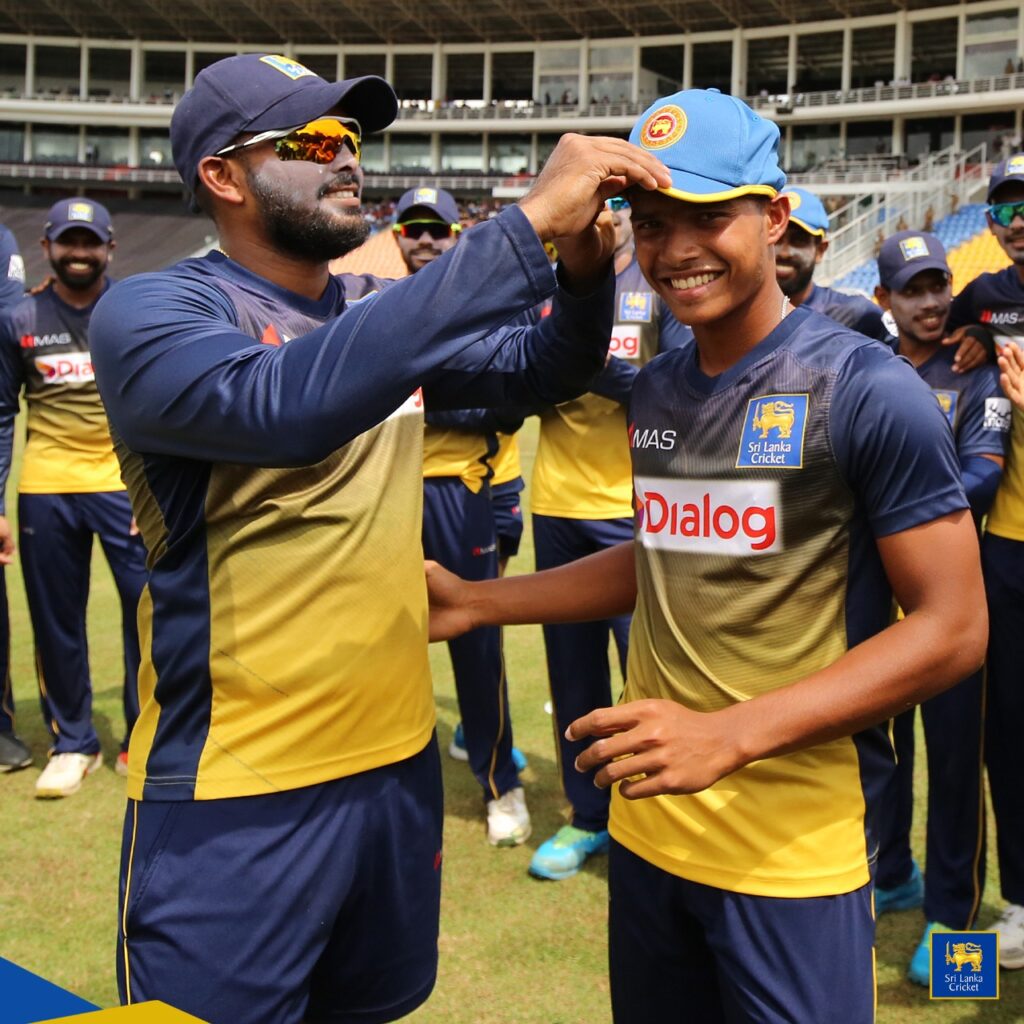 ‘What do you do that I don’t do?’-Lyon to Herath