0
SHARES
11
VIEWS
Share on FacebookShare on TwitterShare on Whatsapp

President Ranil Wickremesinghe says a special book exhibition including books and documents of rare and historical value that have been taken from Sri Lanka to foreign countries, is expected to be organised in conjunction with the 75th Independence commemoration.

The President expressed his views when he joined the 23rd Colombo National Book Fair at the Bandaranaike Memorial International Conference Hall premises this morning (22).

The President also said he hopes to obtain the support of the Sri Lanka Book Publishers Association for the Independence Commemorative Book Exhibition. 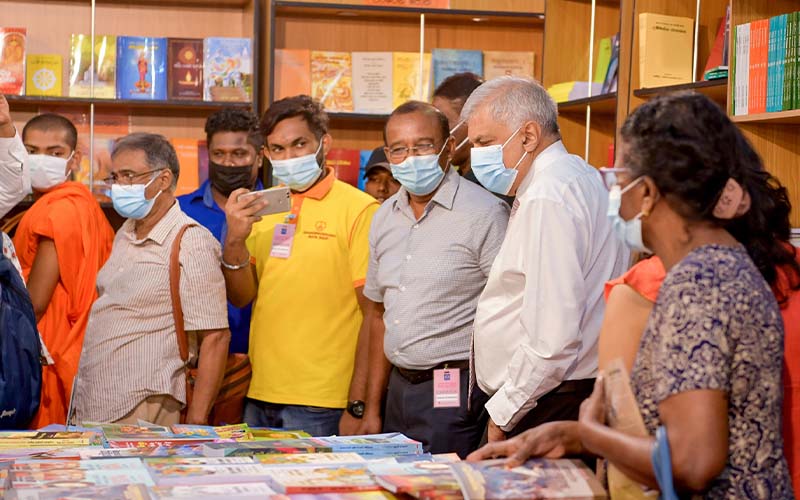 The President, who arrived at the book exhibition this morning, was received by the Chairman of the Sri Lanka Book Publishers Association.

Sri Lanka Foundation Chairman Saman Athaudahetti, and members of the Book Publishers Association were present at the occasion.

This year’s book fair includes over 400 stalls of local and foreign book publishers while the President visited the stalls and engaged in conversation with the book publishers and writers.

The President also interacted with the public who were present at the book fair. 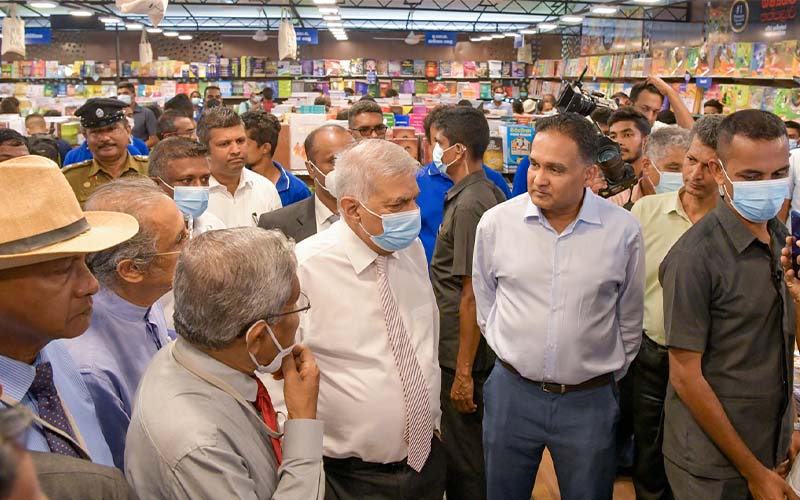 ’20 children fainted in Anuradhapura due to lack of food’

'20 children fainted in Anuradhapura due to lack of food'