64
SHARES
8.5k
VIEWS
Share on FacebookShare on TwitterShare on Whatsapp

President Wickremesinghe during the meeting briefed the UN Secretary-General on the government’s plans on the National Environmental Policy.

The President’s Media Division said the Secretary General recalled memories of his first visit to Sri Lanka in 1978.

The President left the island this morning (06) for Egypt to attend the UN Climate Change Conference COP 27.

The Sri Lankan delegation left the Katunayake International Airport at around 2.50am on a Dubai bound flight.

President Wickremesinghe will address the 27th Conference of the Parties to the UN Framework Convention on Climate Change (COP27) in Sharm el-Sheikh, Egypt later this week.

The main COP27 Conference will be held at the Sharm el-Sheikh International Convention Centre, from today to the 18th of November. 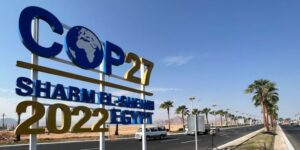 More than 200 governments have been invited to attend the conference.

US President Joe Biden and several world leaders are due to attend the conference.

World leaders are set to discuss action to tackle climate change, at the UN climate summit in Egypt.

President Ranil Wickremesinghe is scheduled to present details about the Climate Change Secretariat to be established in Sri Lanka and pertaining to the impact of climate change in Sri Lanka as well as in the world.

The government last month announced that it has decided to establish a secretariat for climate change.

Considering the threats faced by the country, the office will be established under the directives of President Ranil Wickremesinghe in order to manage natural disasters that may take place in future, since Sri Lanka is also facing constant threats due to climate change. 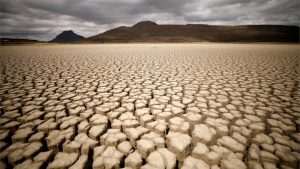 The secretariat for climate change in Sri Lanka will be established under the supervision of the Presidential Advisor on Climate Change, Ruwan Wijewardene with the aim of formulating plans to deal with climate challenge and natural disasters across the island. 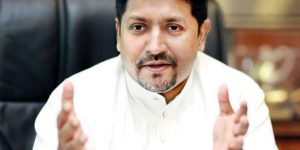 President Wickremesinghe has also indicated that an Act on the establishment of an International University on Climate Change in Sri Lanka and to deal with climate change is scheduled to be drafted and passed in the Parliament in the near future.

President Ranil Wickremesinghe is scheduled to conclude his visit on the 10th of November.

A US Congressional staff delegation arrives in Sri Lanka

Schools closed due to bad weather

Face masks for at least a week; Limit outdoor activities

A US Congressional staff delegation arrives in Sri Lanka