51
SHARES
5.2k
VIEWS
Share on FacebookShare on TwitterShare on Whatsapp

Extending his warm felicitations on the appointment of Rishi Sunak as the Prime Minister of Britain, President Wickremesinghe expressed confidence that the ties between the two nations would be further strengthened under Premier Sunak’s leadership. 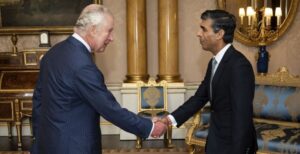 He is the third prime minister this year and entered Downing Street as the youngest UK Prime Minister in two centuries.

The meeting took place in the palace’s 1844 room, where the King invited Sunak to form a government.

In Truss’ farewell address on Downing Street this morning, she wished her successor well with the mammoth task at hand. 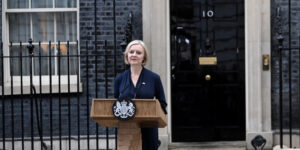 Pointing to the cost of living crisis and war in Ukraine, she said: “We continue to battle through a storm – but I believe in Britain, I believe in the British people and I know that brighter days lie ahead.”

New Tory leader Sunak made his first speech to the nation as PM outside No10 before cracking on with the job. 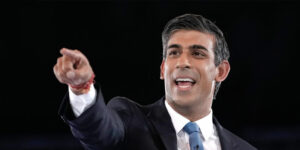 Aged just 42 he is the youngest PM in 200 years but faces some of the most daunting economic circumstances in recent memory.