Pakistan’s Chinese-built frigate warship ‘PNS Taimur’ today made a port call in Colombo while on its way to join the Pakistan Navy in Karachi.

The docking of the Pakistan warship comes days after Sri Lanka requested Beijing to defer the visit of a Chinese research vessel at the Hambantota Port after India raised security concerns.

The Sri Lanka Navy welcomed the ship according to Navy tradition.

The 134m-long vessel is commanded by Captain M Yasir Tahir and manned by 169 Naval officers.

The warship will remain at the Colombo Port till the 15th of August while the ship’s crew is slated to take part in several programmes organized by the Sri Lanka Navy to promote cooperation and goodwill between the two navies.

Further, ‘PNS Taimur’ will conduct a naval exercise with the Sri Lanka Navy in western seas on Monday. 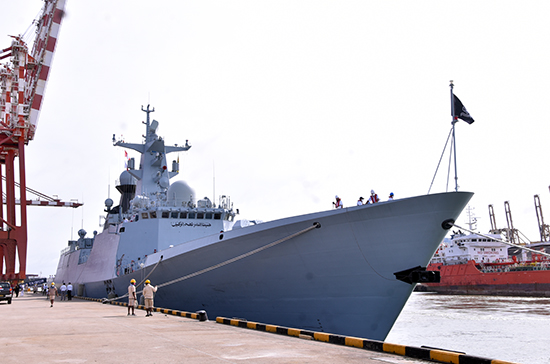 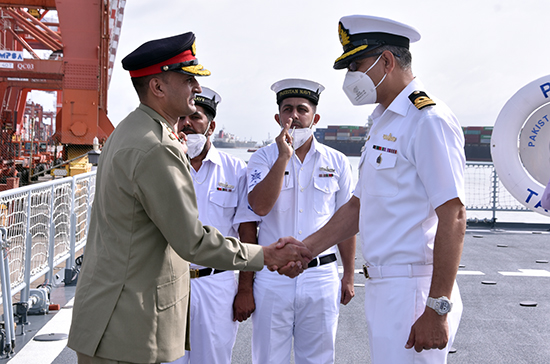 IT to be combined with emerging subject streams-Susil