The two diplomats have completed their terms in Sri Lanka and are due to return to their respective countries.

They officially notified the President of the completion of their tenure in Sri Lanka and engaged in cordial discussions. 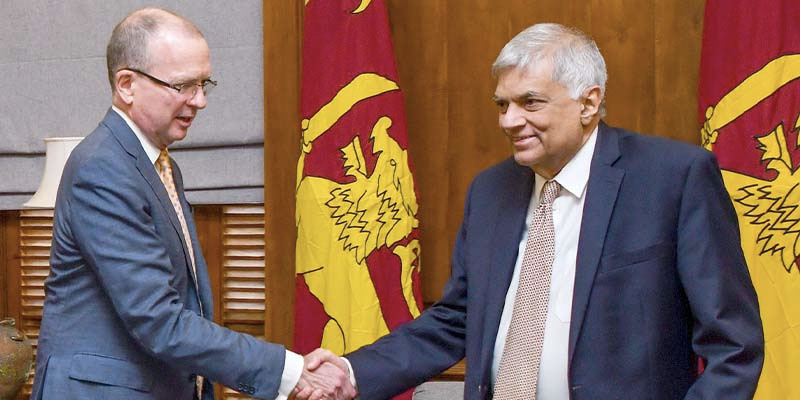