The World Bank has noted that domestic food price inflation remains high around the world including Sri Lanka.

The World Bank report said in Sri Lanka, a shortage and higher cost of fertiliser and reduced rainfall in the southern and central provinces may decrease harvests in the upcoming production season by up to 50 percent.

In addition the report noted, the challenging macroeconomic environment has led to a significant shortage of imported cereals (1.27 million of 2.2 million tonnes), and a (temporary) import ban has led to shortages of farm and food processing inputs.

The share of high-income countries with high food price inflation has risen to 81.8%. The countries affected most are in Africa, North America, Latin America, South Asia, Europe, and Central Asia. 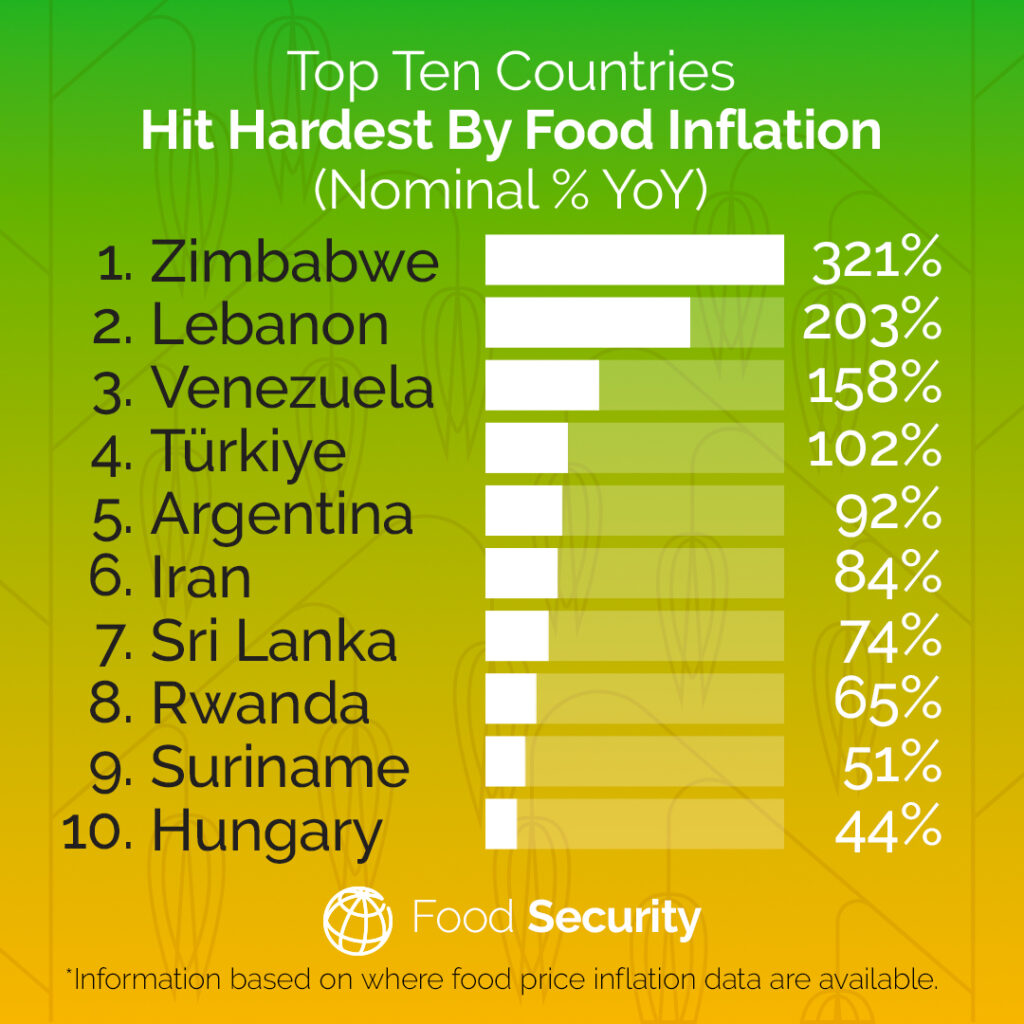 Power can be supplied till 17th without additional costs; PUCSL writes to CEB