US and NZ diplomats call on Justice Minister

The meeting took place today at the Ministry of Justice.

The Minister briefed the diplomats of the proposed 21st Amendment to the Constitution including the prevailing political situation in the country.

The Ambassador, High Commissioner, and Minister Rajapakshe also discussed the long-standing ties between the countries.

The Justice Minister also sought their support towards Sri Lanka in order to overcome the present turmoil the country is facing including assisting in development initiatives. 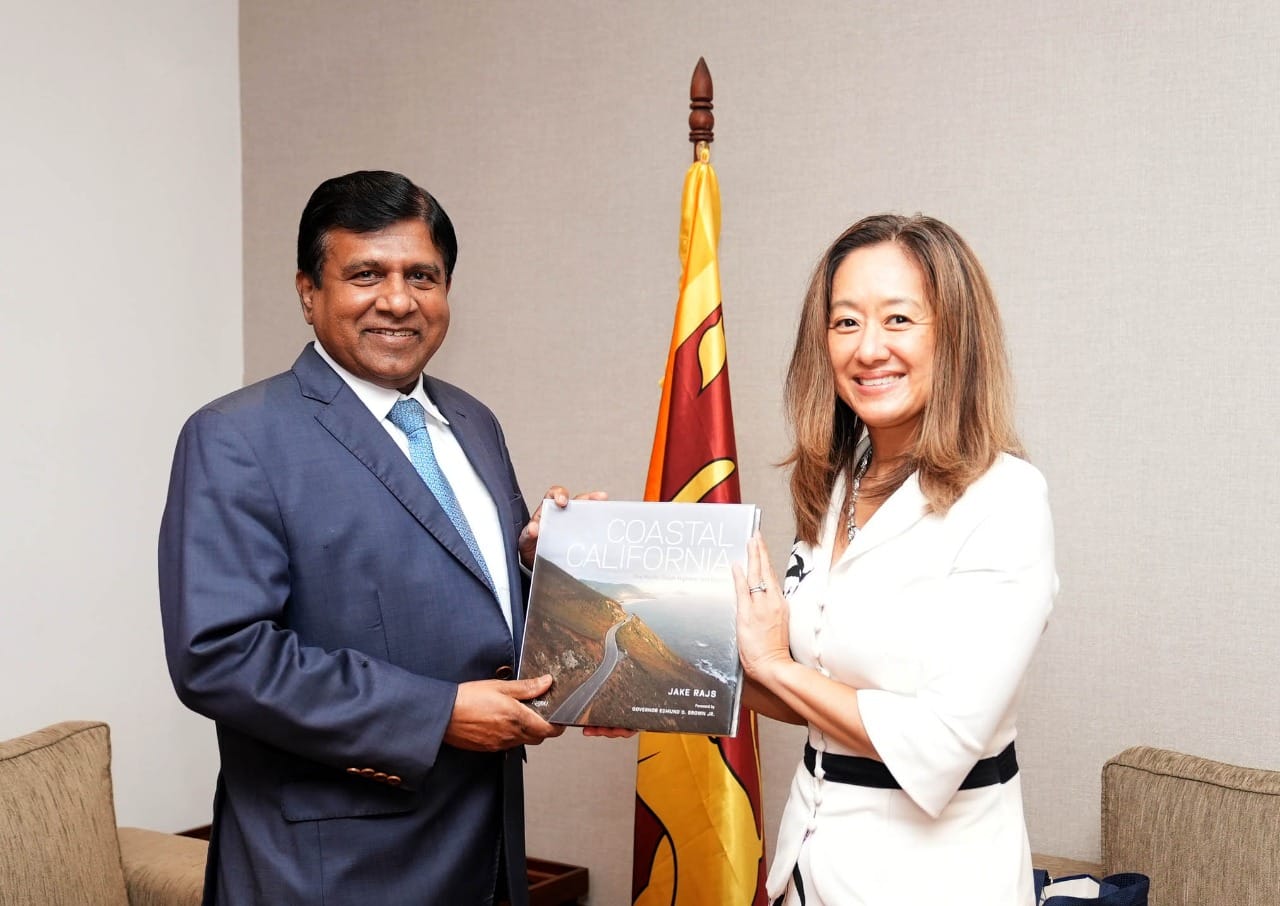 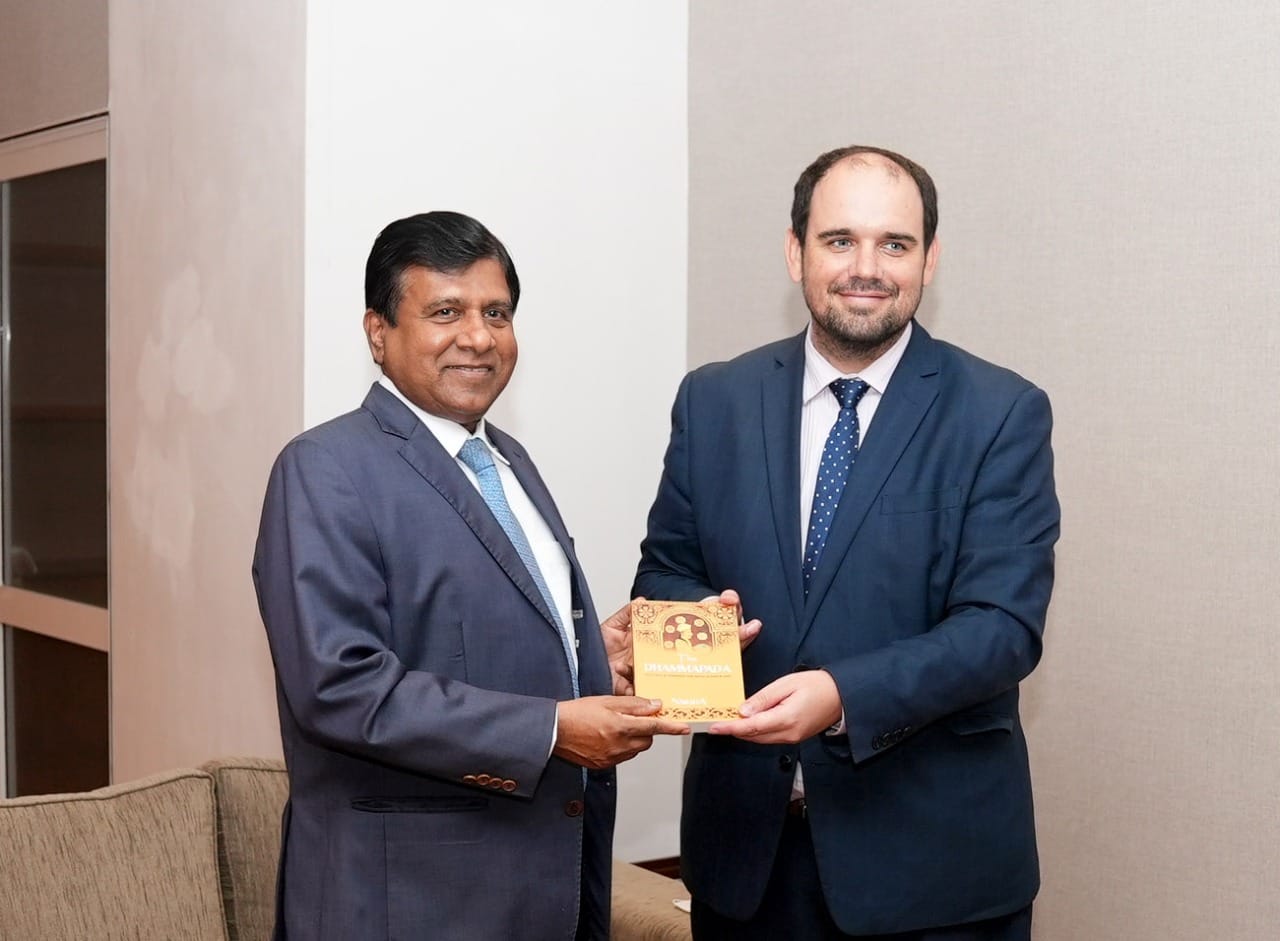 First batch of medicines from China to arrive tomorrow