Train journeys along the Batticaloa railway line have been temporarily suspended.

Train journeys along the Batticaloa railway line have been temporarily suspended.

Sri Lanka Railways said a train derailed when it collided with a herd of elephants in Habarana.

Two elephants were reported dead from the accident. Another elephant is reportedly injured from the collision.

The accident had occurred at 7.30 pm yesterday, when a freight train transporting wheat flour collided with a herd of elephants on the reserve between the Habarana and Galoya train stations.

Trains scheduled for operation on the railway line were cancelled last night owing to the train derailment. 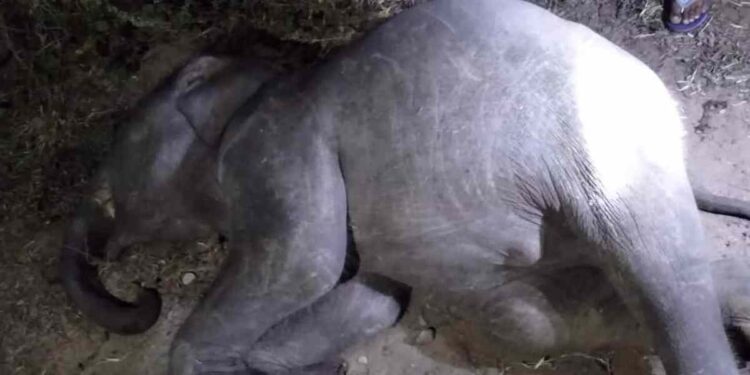 ‘Solutions for social and political instability are different’

'Solutions for social and political instability are different'

The visiting delegation of the International Monetary Fund has called on President Gotabaya Rajapaksa to update him on the progress...