The protest march organized by the National People's Power is currently underway in Nugegoda.

0
SHARES
69
VIEWS
Share on FacebookShare on TwitterShare on Whatsapp

The protest march organized by the National People’s Power is currently underway in Nugegoda.

Accordingly, traffic congestion has also been reported around Delkanda and Nugegoda.

The NPP organized the march and the subsequent rally against the actions of the present administration that have severely burdened the public and to overthrow the government.

Speaking to NewsRadio, Parliamentarian Dr. Harini Amarasuriya said the government is acting in an insensitive manner towards the people’s sufferings and is proving that the present administration is unsuitable to remain in power.

MP Amarasuriya said the protest march will commence from the Delkanda Junction while the rally will be held at the Ananda Samarakoon Open theatre in Nugegoda.

The MP added the rally will mark the start of a new people centred rule by overthrowing the government and all other parties that pushed the country towards destitution over the past 74 years. 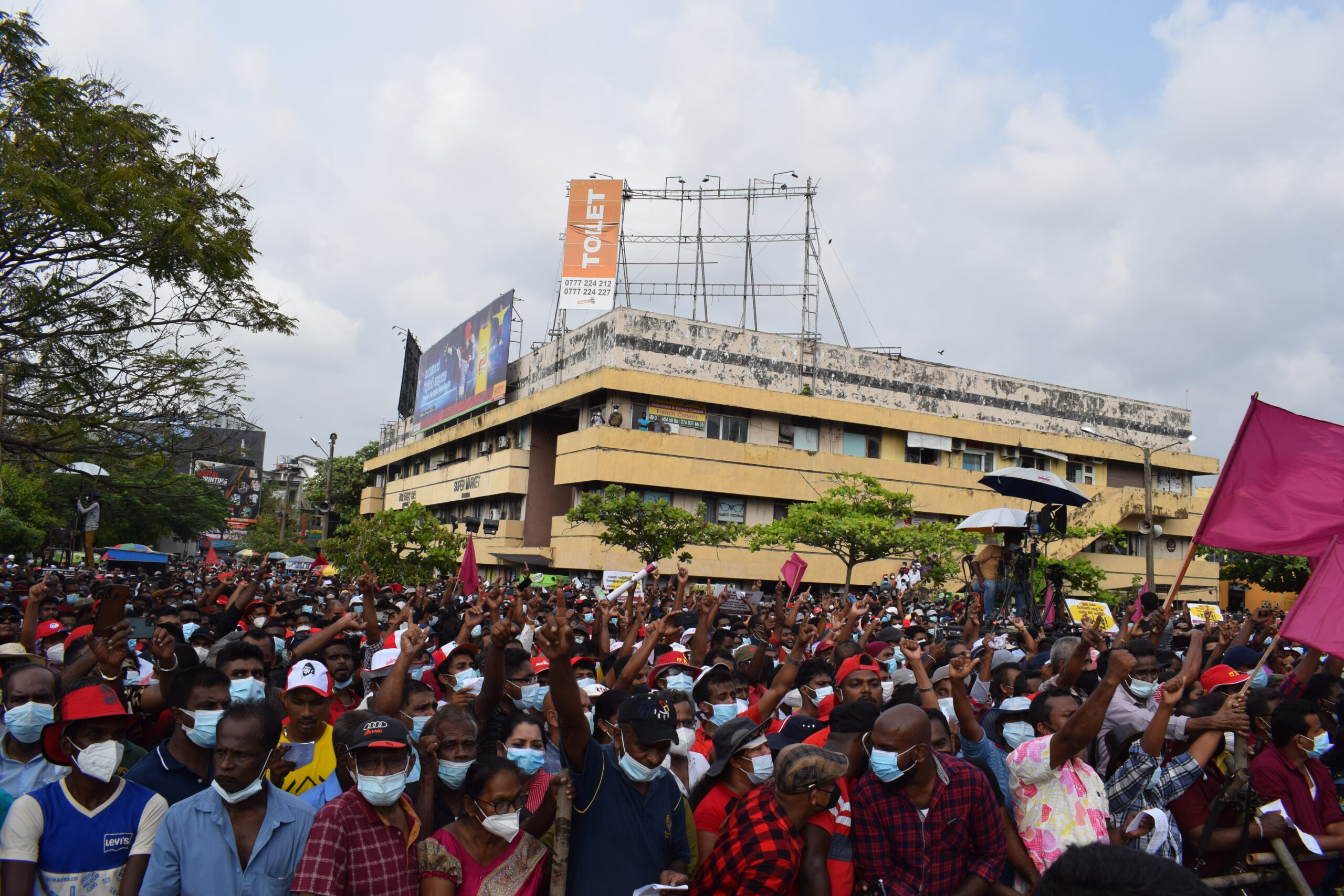 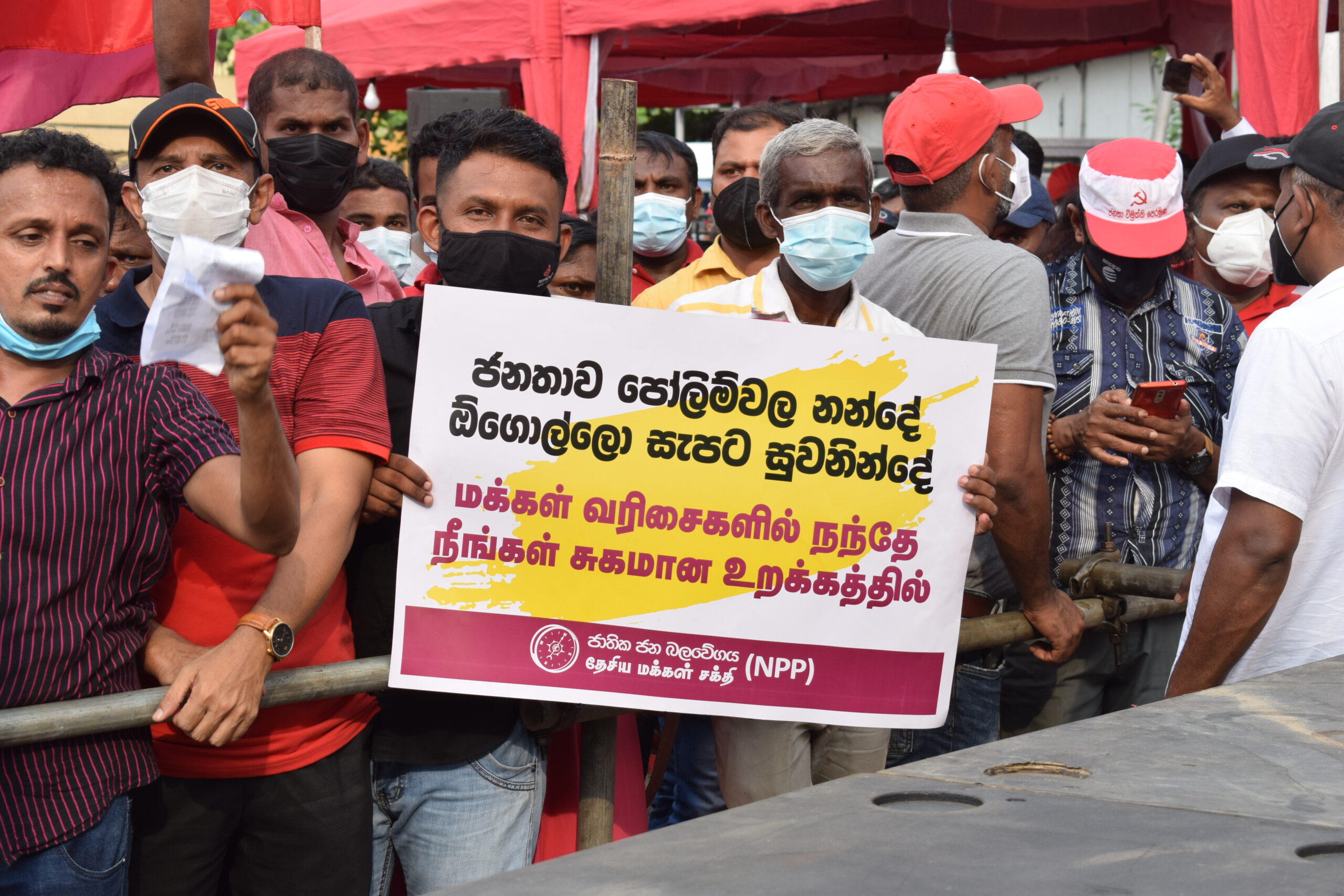 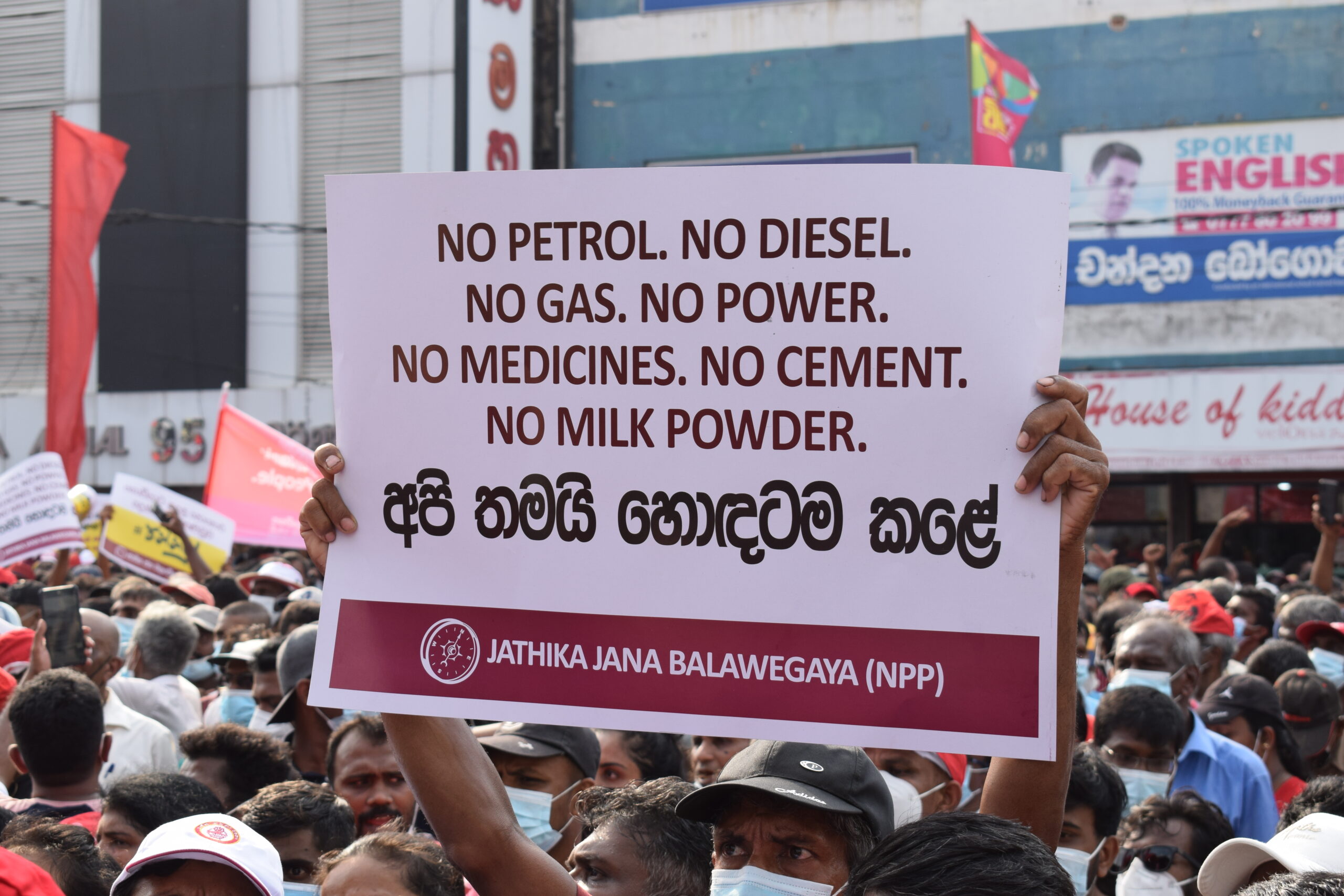 SLPP backbenchers ready to a faction that will address issues

USD 16 million worth assistance to arrive from India

Namal Rajapaksa at CID to record a statement

SLPP backbenchers ready to a faction that will address issues

USD 16 million worth assistance to arrive from India

The Indian High Commission in Sri Lanka says a large humanitarian grant assistance consignment worth more than Rs.2 billion will...

Namal Rajapaksa at CID to record a statement