0
SHARES
65
VIEWS
Share on FacebookShare on TwitterShare on Whatsapp

Power cuts will continue tomorrow as well despite heavy showers in some areas in the country today. 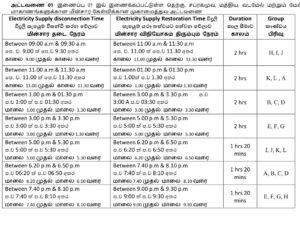 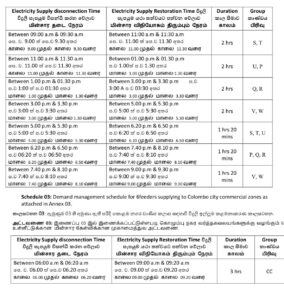 PM to chair special discussion on 21A

Three drown in the Dambarawa tank while bathing

PM to chair special discussion on 21A

Prime Minister Ranil Wickremesinghe will chair a special discussion tomorrow to deliberate on the draft of the 21st Amendment to...

Three drown in the Dambarawa tank while bathing