0
SHARES
44
VIEWS
Share on FacebookShare on TwitterShare on Whatsapp

Three suspects have been arrested over the torching of Prime Minister Ranil Wickremesinghe’s personal residence down 5th Lane, Colombo 03.

Police Media Spokesman SSP Nihal Thalduwa said the suspects were revealed to be residents of Mount Lavinia, Ja-Ela and Galle.

The Colpetty Police are conducting further investigations on the matter.

Police Scene of Crime Officers were seen around the Premiers personal residence this morning.

Protestors have damaged public property including water lines leading to homes, after authorities used tear gas to disperse the crowd.

Furthermore, a power cut was reported in the area during the unrest, despite no power cuts being scheduled after 6pm on Saturday.

The Public Utilities Commission of Sri Lanka assured that an investigation will be conducted in this regard. 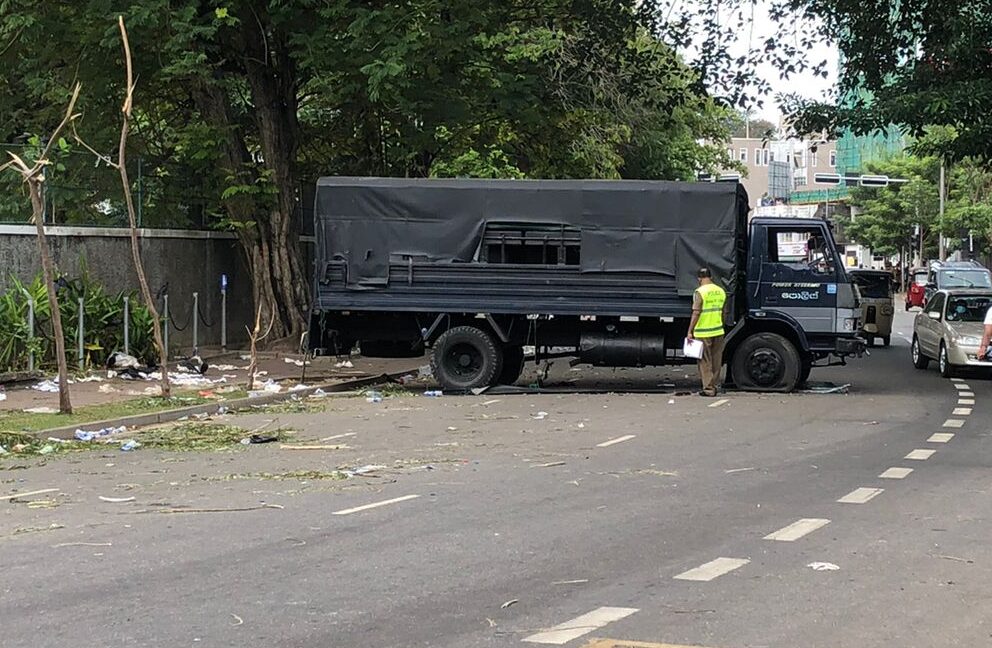