0
SHARES
120
VIEWS
Share on FacebookShare on TwitterShare on Whatsapp

Young pilot Zara Rutherford, the youngest woman to travel around the world alone in a light aircraft, arrived in Sri Lanka this afternoon.

Her light aircraft landed at the Ratmalana Airport.

19 year old Rutherford is touring the world with the aim of setting a world record.

She started her journey from Belgium on the 13th of August.

Zara Rutherford arrived in Sri Lanka having travelled to 19 countries, including the United States, Britain and Russia.

She is due to leave for India on the 30th as her next destination.

However, a world title isn’t the teen’s only motivation; she also hopes to inspire more girls and women to take an interest in aviation as well as STEM (science, technology, engineering and mathematics).

Zara Rutherford, will see 52 countries and cross the equator twice during her trip.

The current female record holder is American Shaesta Waiz, who was 30 at the time of her challenge in 2017.

The youngest male record-holder was 18. 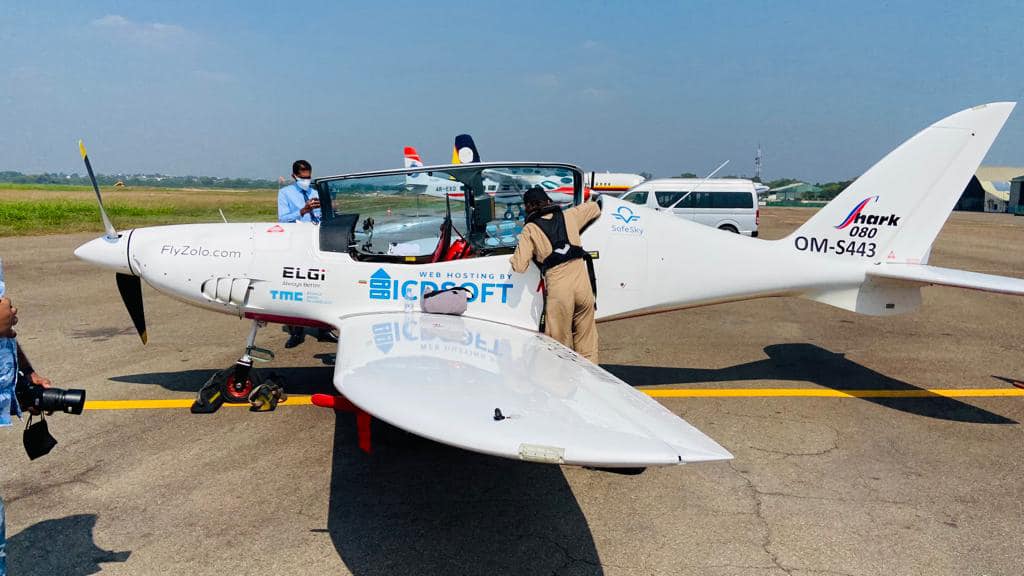 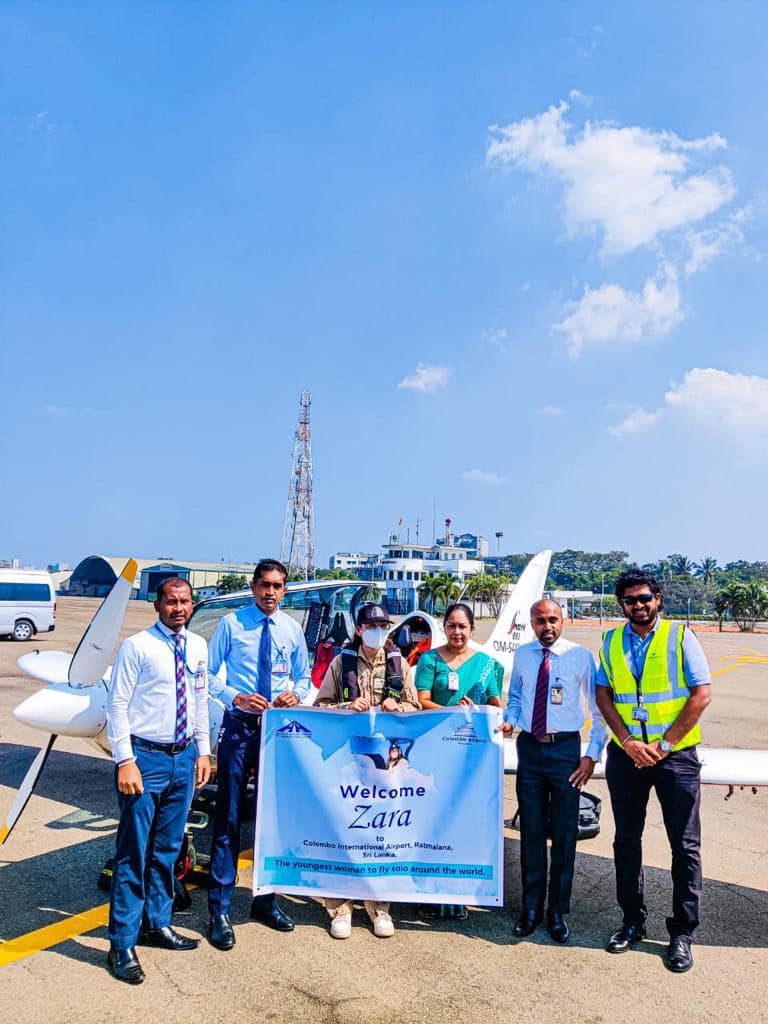 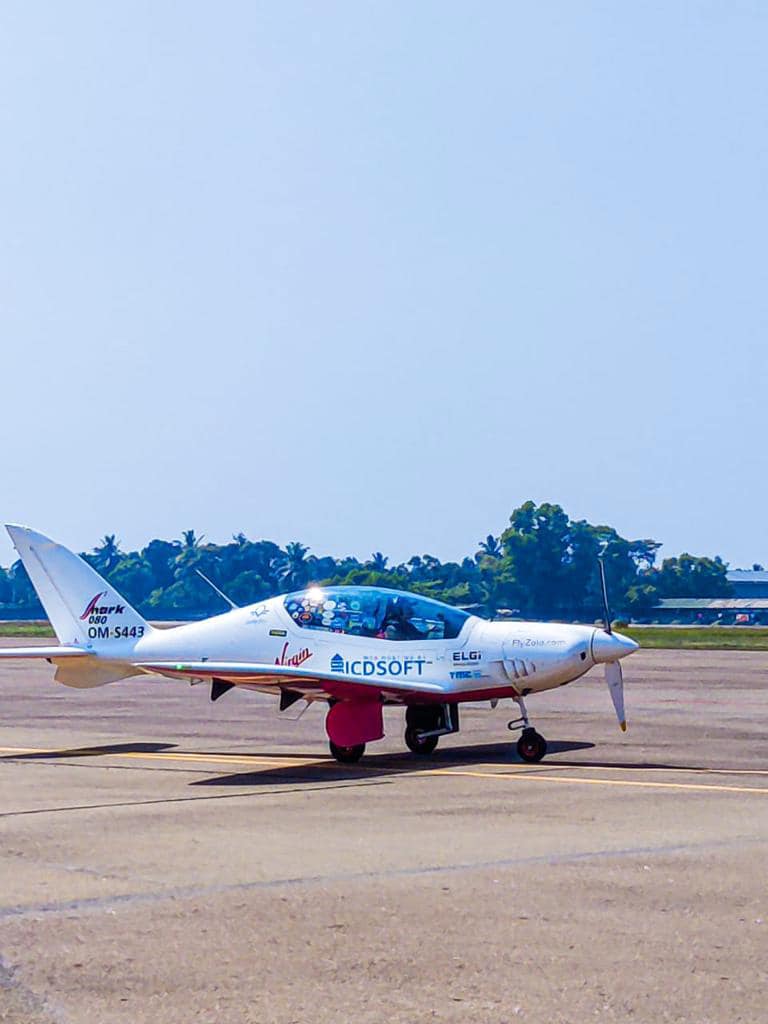 Bus operators call for minimum bus fare to be revised to Rs.20 or more

SL Railways to minimise losses incurred due to union action

SL Railways to minimise losses incurred due to union action