0
SHARES
250
VIEWS
Share on FacebookShare on TwitterShare on Whatsapp

A motorist has died after his vehicle collided with the Uththara Devi express train plying from Kankesanthurai to Colombo adjacent to the Wanawasala Railway Station this afternoon.

Police said the vehicle has recklessly crossed the Wanawasala rail gate and was dragged along with the train and caught fire.

The Police Media Spokesman said officers of the Fire Brigade doused the fire. 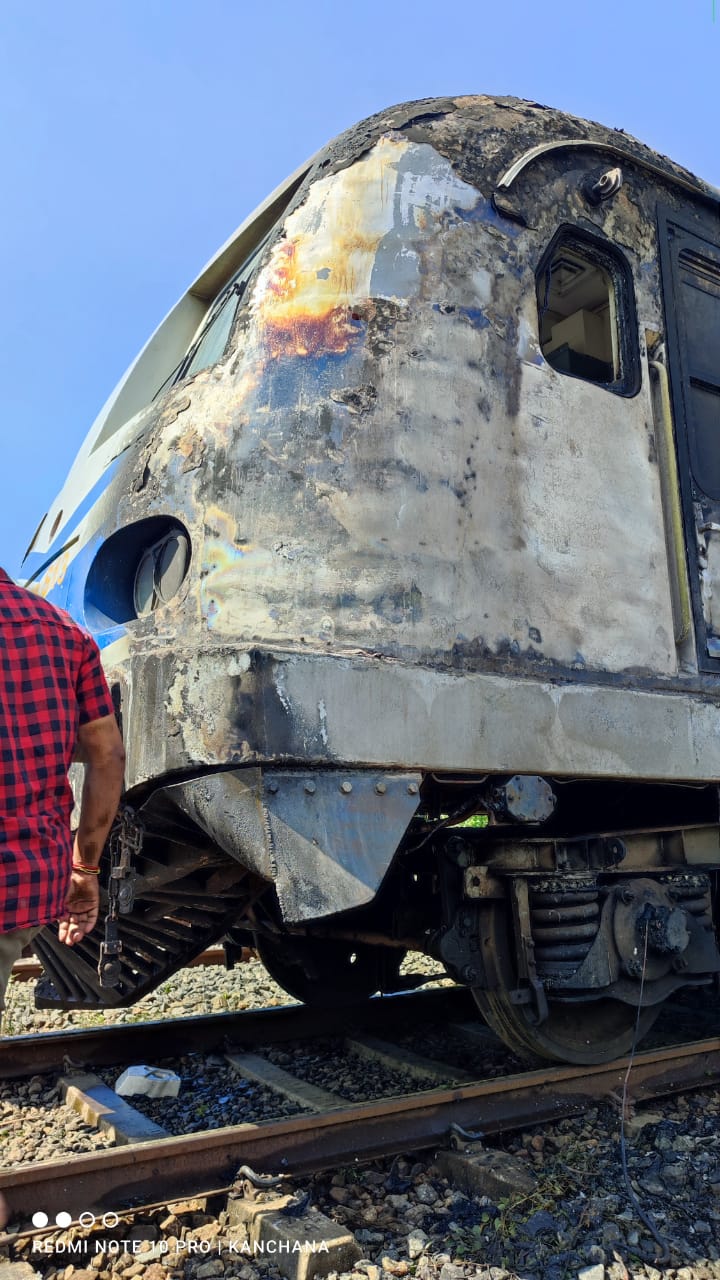 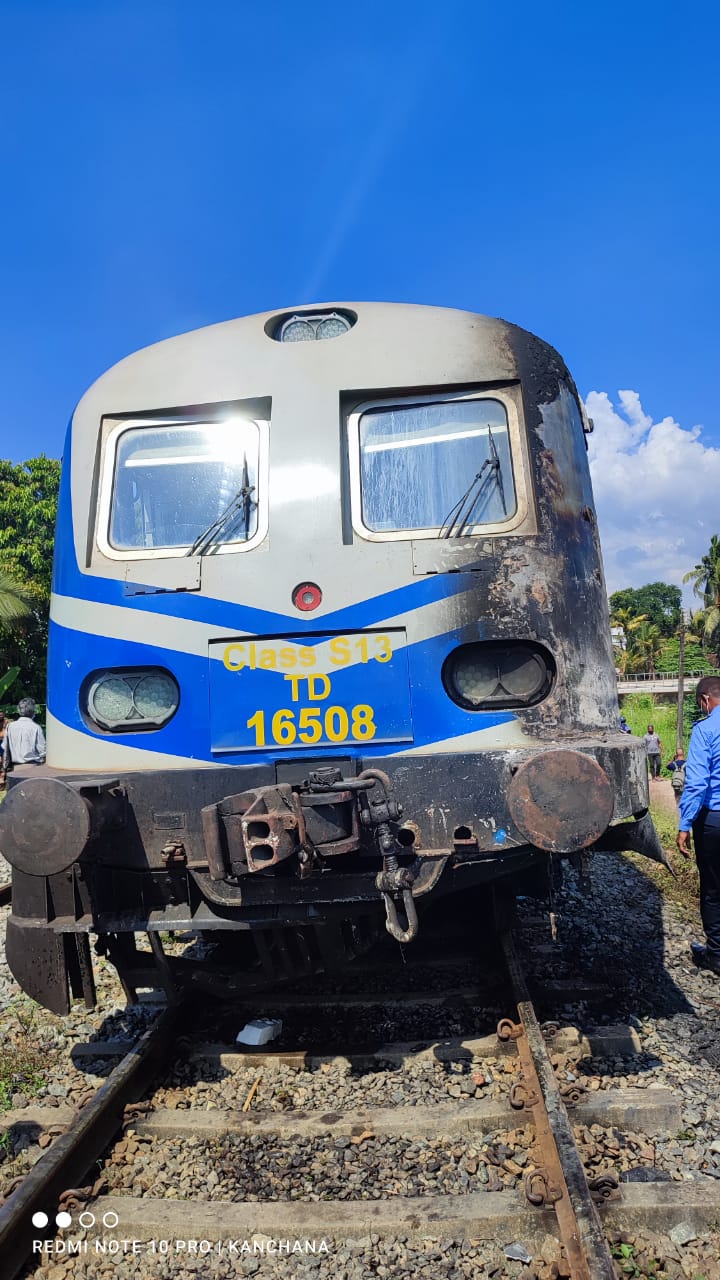 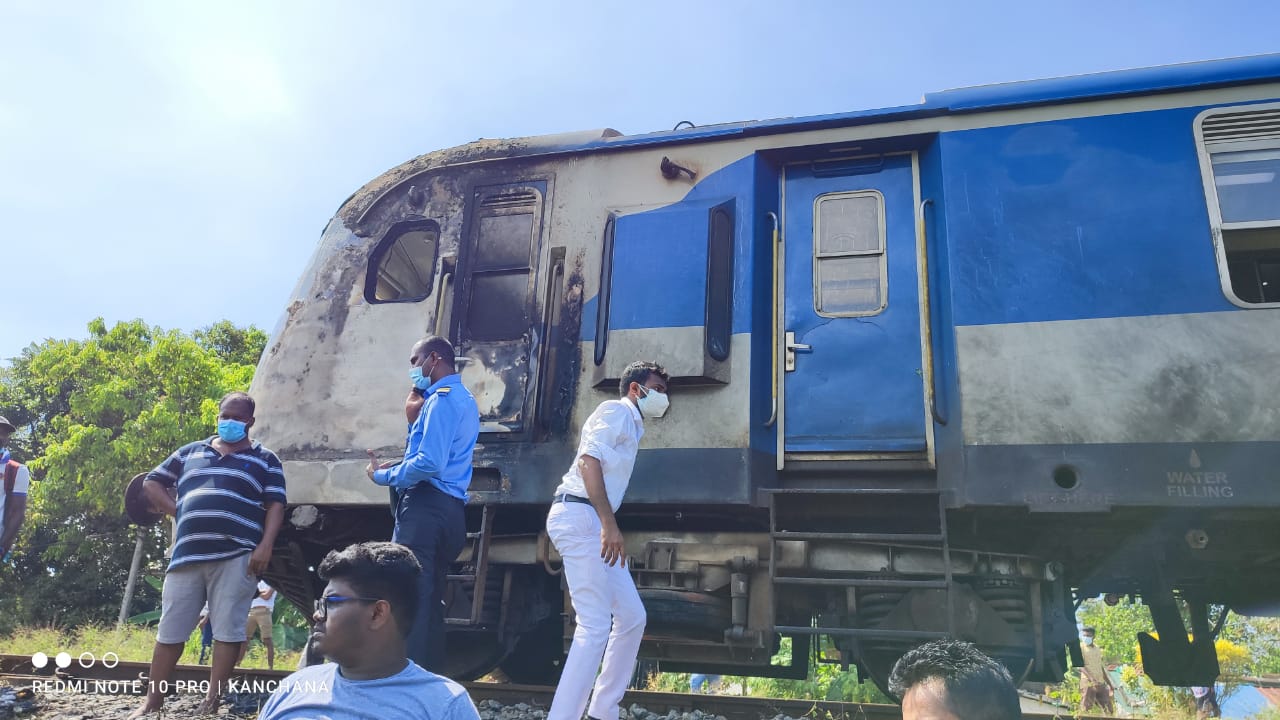 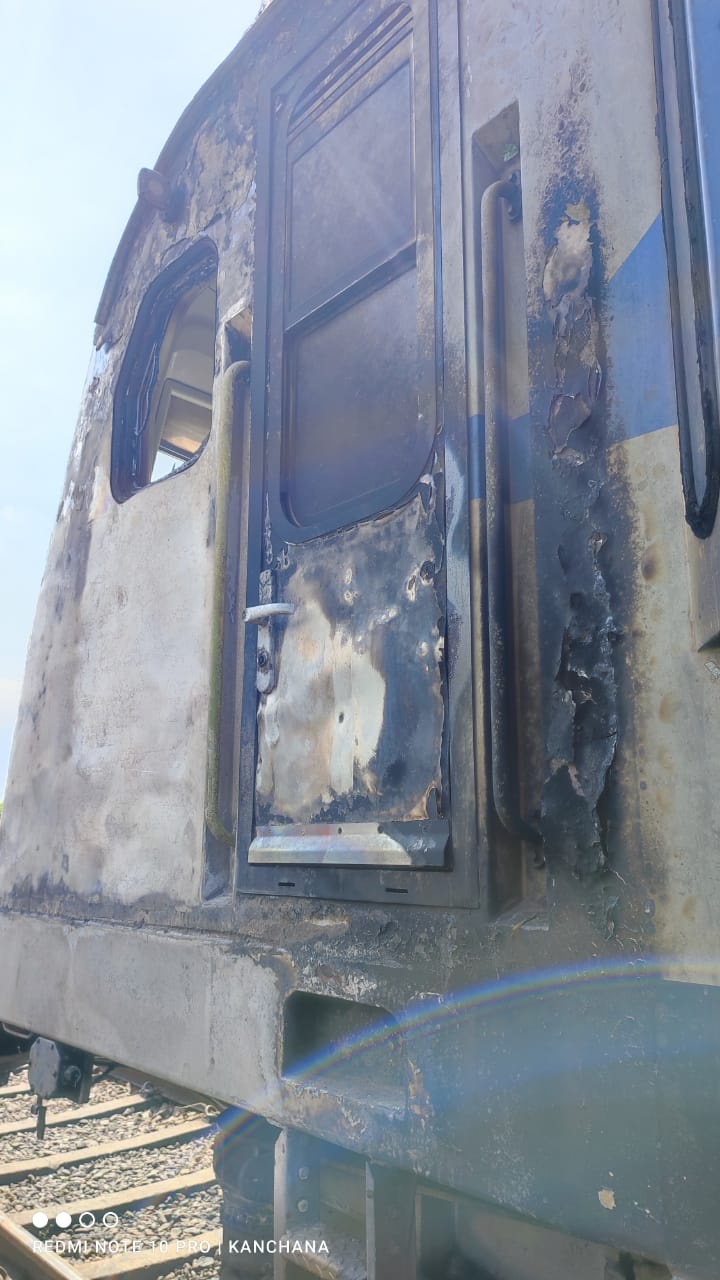 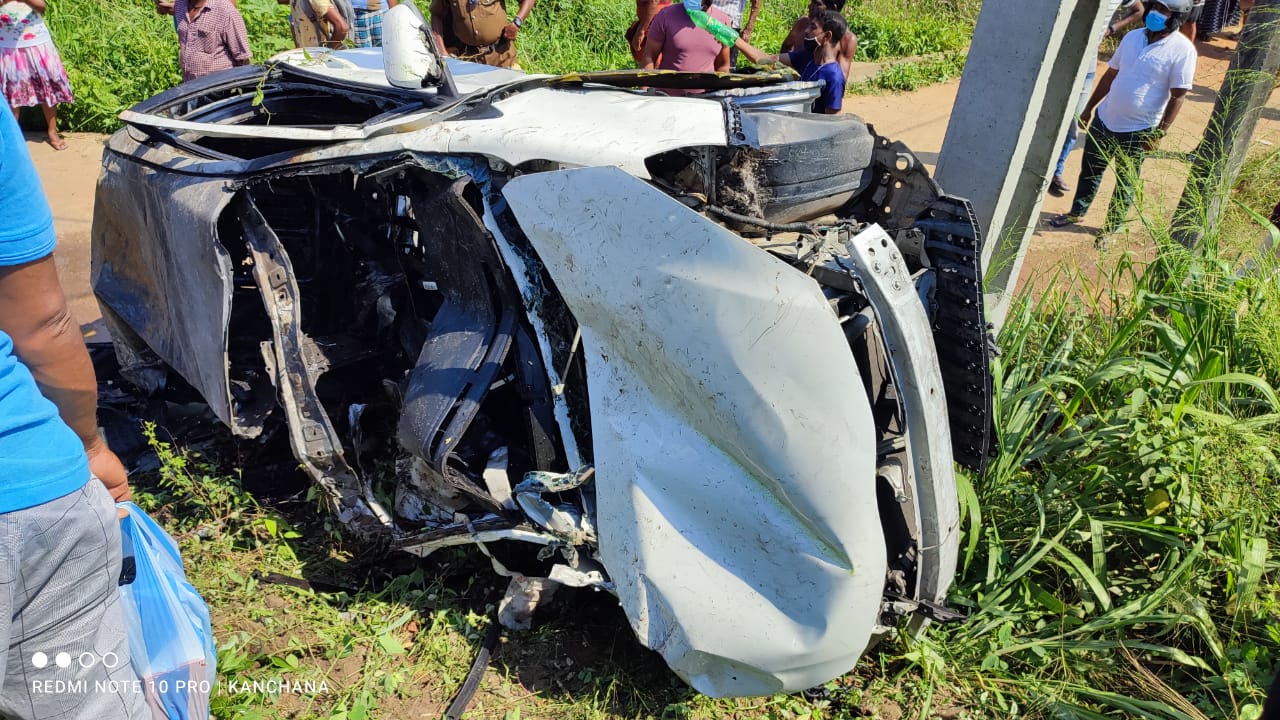 Sri Lanka becomes the 66th nation to confirm 600,000 coronavirus cases since the start of the COVID-19 pandemic.