0
SHARES
12
VIEWS
Share on FacebookShare on TwitterShare on Whatsapp

The Ambassador of France to Sri Lanka Eric Lavertu has called on Minister of Health Keheliya Rambukwella to hand over a donation by the French Government.

The Ambassador said the French government is pleased to assist Sri Lanka during difficult times and expressed willingness to support Sri Lanka further in any immediate medical needs and shortages of essential medication in the short run.

The Minister expressed his gratitude to the Ambassador, the French government, and the French people for the timely donation.

Minister Rambukwella said he will not compromise the efficiency of the health sector and is leaving no stone unturned to ensure medicines and services are available as per norm.

The two parties also discussed pressing issues such as the economic and financial crisis, disruptions to the supply chain, maintaining political stability and unity and food security.

The Ambassador also expressed his intentions of revisiting discussions on development projects after Sri Lanka navigates itself out of the economic crisis. 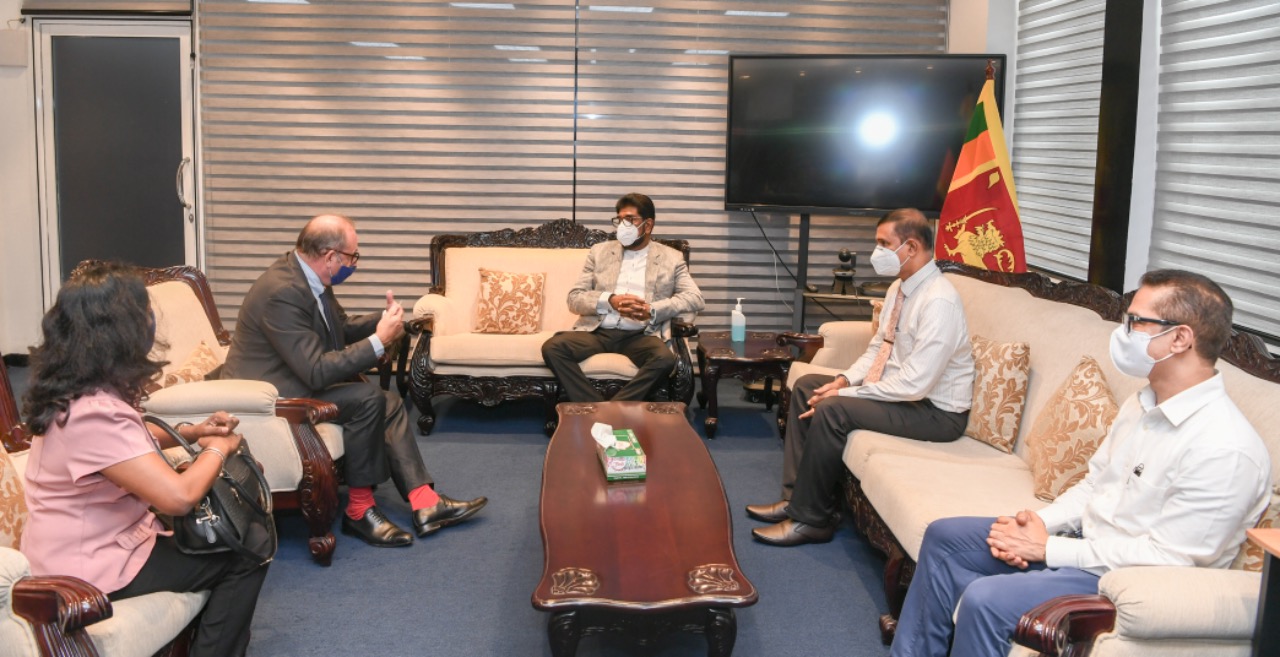 A program to issue tokens to individuals in fuel queues at present will be launched from today to distribute the...