Eight new Cabinet appointments have been made by President Gotabaya Rajapaksa this morning.

61
SHARES
9.6k
VIEWS
Share on FacebookShare on TwitterShare on Whatsapp

Eight new Cabinet appointments have been made by President Gotabaya Rajapaksa this morning.

New Ministers took oaths before the Head of State at the President’s House in Colombo.

The President’s Media Division said leader of the EPDP Douglas Devananda has been appointed as the Minister of Fisheries while Bandula Gunawardena has taken oaths as the new Minister for Transport, Highways and Mass Media. 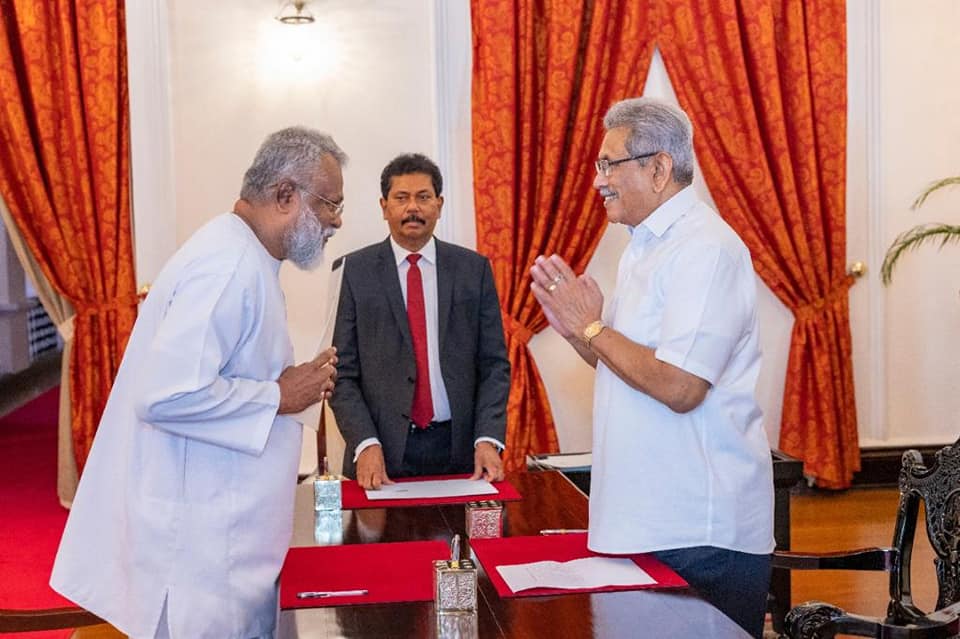 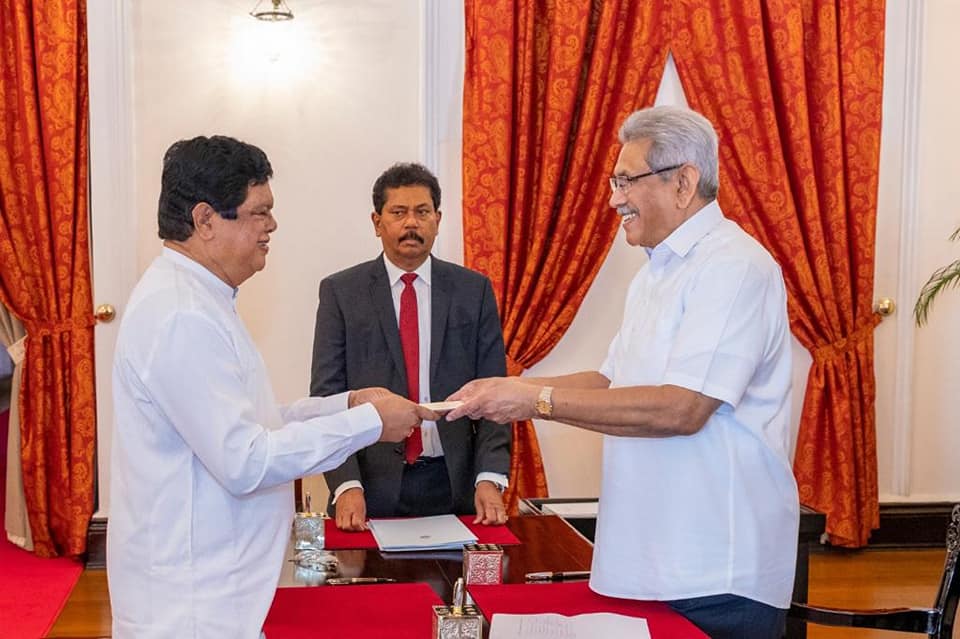 Keheliya Rambukwella has been named as the Cabinet Minister for Water supply. 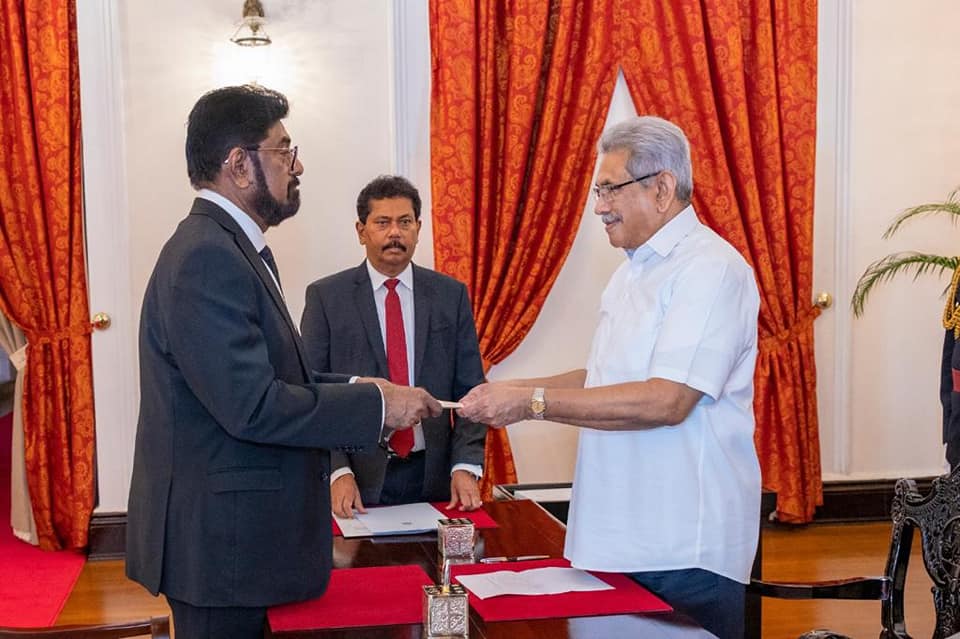 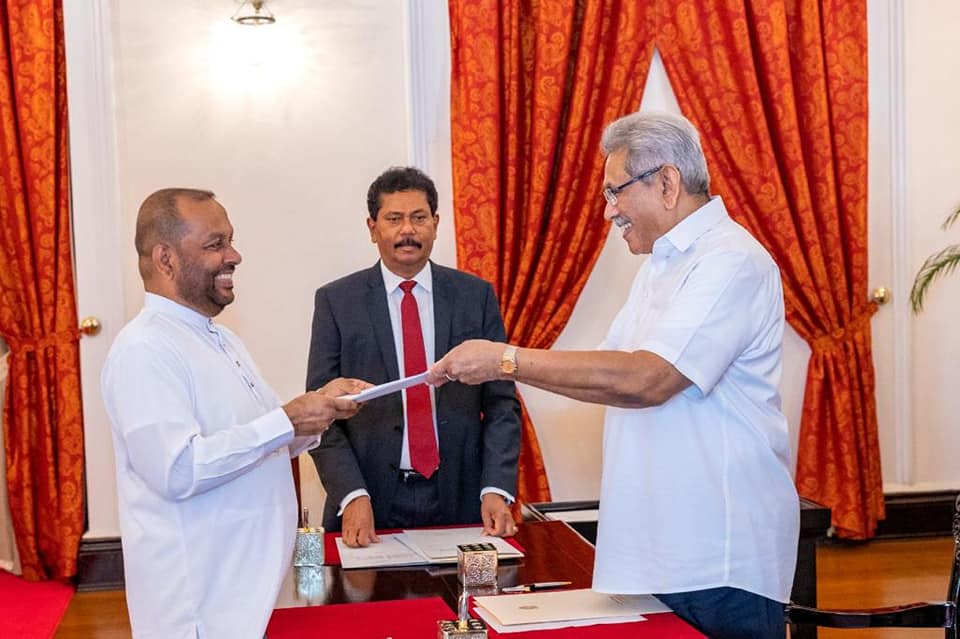 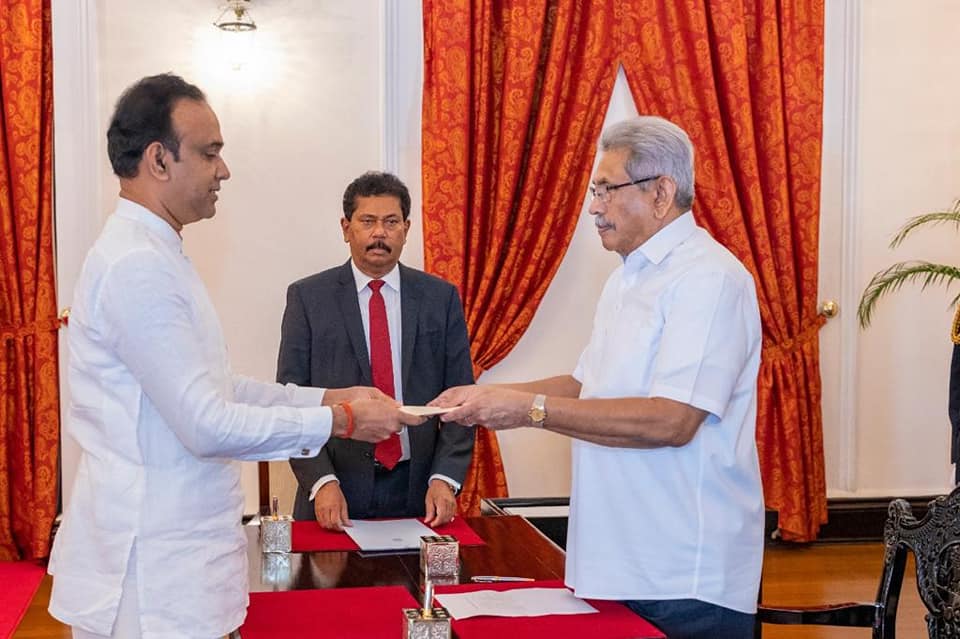 The President has named Vidura Wickramanayaka as the Minister of Buddhasasana, Religious and Cultural Affairs. 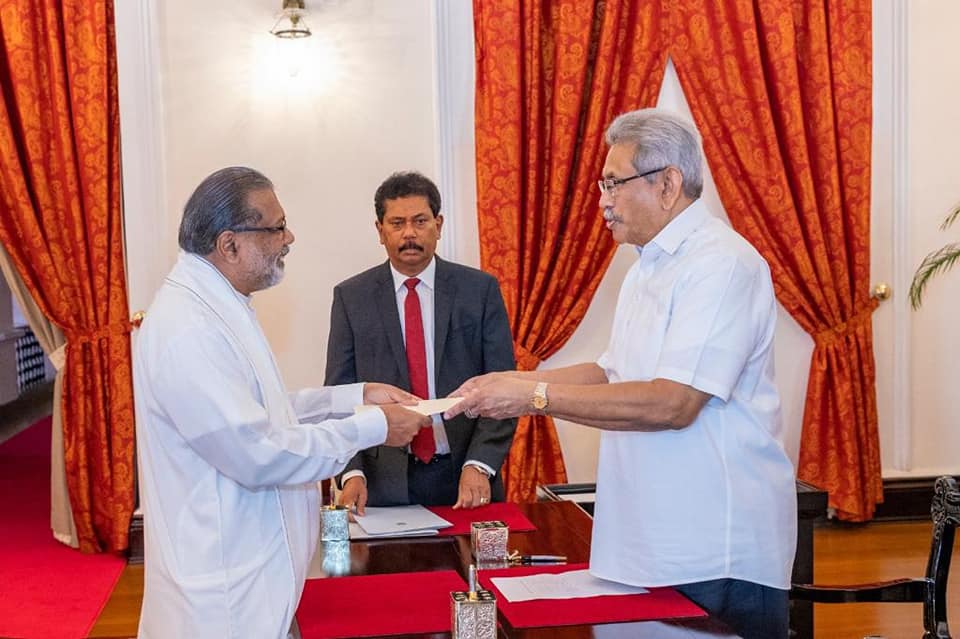 Sri Lanka Muslim Congress member Ahamed Nazeer has been appointed as the new Minister of Environment while Roshan Ranasinghe has taken oaths as the Minister of Irrigation, Sports and Youth Affairs. 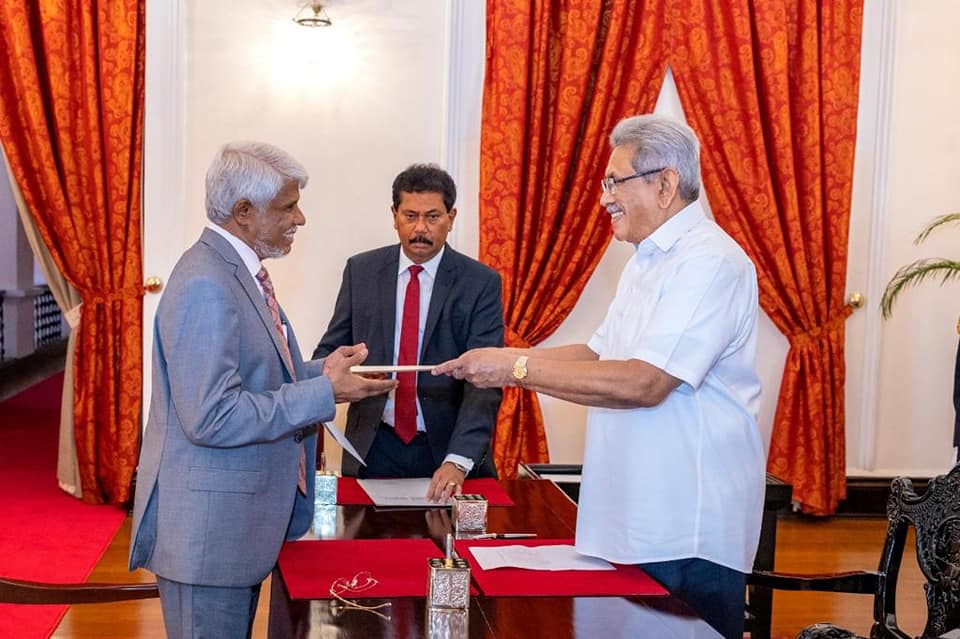 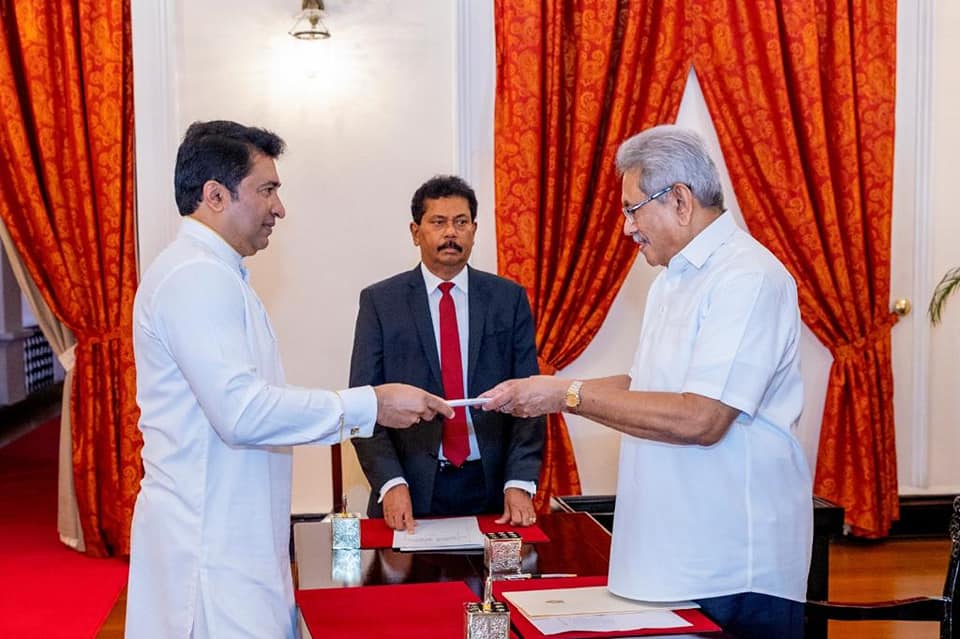 13 Cabinet Ministerial appointments were made previously by President Gotabaya Rajapaksa.

Another set of Cabinet Ministers taking oaths before President

The visiting delegation of the International Monetary Fund has called on President Gotabaya Rajapaksa to update him on the progress...