0
SHARES
26
VIEWS
Share on FacebookShare on TwitterShare on Whatsapp

The name of businessman Dhammika Perera has been directed to the National Election Commission to fill the vacant National List seat of the Sri Lanka Podujana Peramuna in Parliament.

When inquired by NewsRadio, Chairman of the Election Commission Nimal Punchihewa confirmed that General Secretary of the SLPP Parliamentarian Sagara Kariyawasam handed over Perera’s name.

According to political sources, Dhammika Perera is tipped to be named as the Minister of Technology and Investment Promotion.

An Extraordinary Gazette Notification was issued to introduce the new Ministerial portfolio of Technology and Investment Promotion.

The move comes following the resignation of former Minister Basil Rajapaksa from his National List seat.

Rajapaksa informed that he will not be involved in state governance and will continue to focus on operations of the SLPP.

He directed his letter of resignation to the General Secretary of Parliament yesterday (9).

Rajapaksa said his resignation was a means of bringing in a suitable individual to Parliament under the SLPP seat. 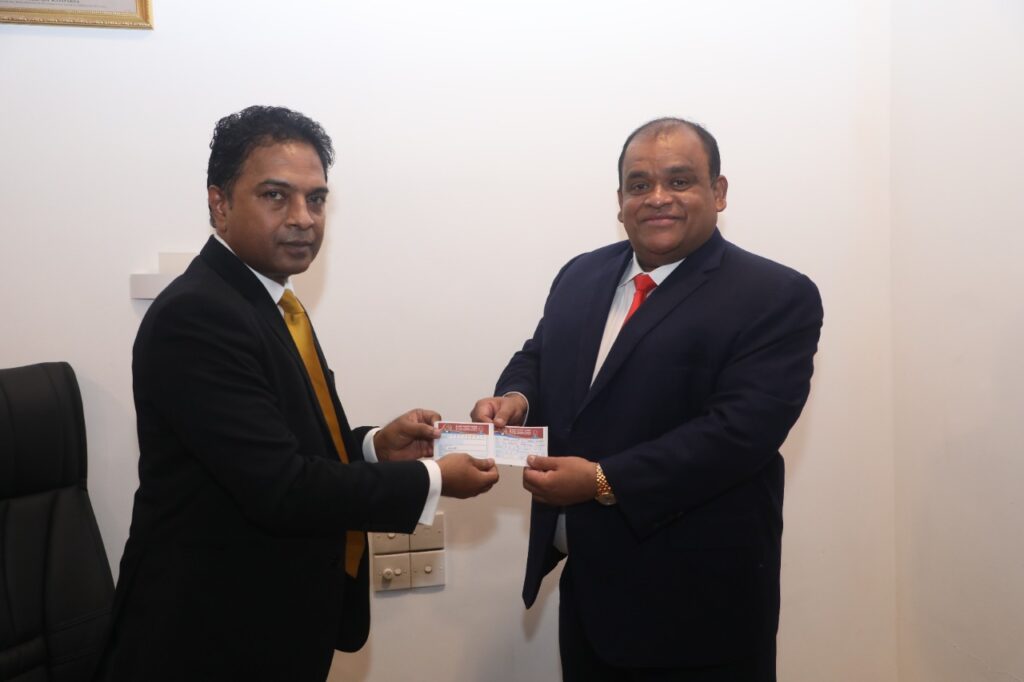 SJB will not surrender to the CEB mafia-Marikkar

SJB will not surrender to the CEB mafia-Marikkar