0
SHARES
146
VIEWS
Share on FacebookShare on TwitterShare on Whatsapp

According to the results of the BBC Wildlife Photographer of the Year 2021 photo exhibition released yesterday, two Sri Lankan photographers were highly commended by the jury for their exhibition level photography.

Buddhilini de Zoysa and Gagana Wickramasinghe were the recipients of this special honour. 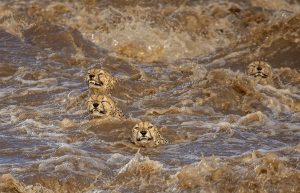 Gagana Wickramasinghe captured, the sight of three rose-ringed parakeet chicks pop their heads out of a nest hole as their father returns with food. 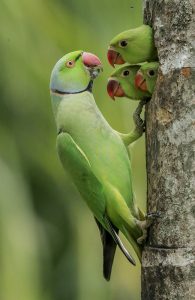 This picture was taken by 10‑year-old Gagana from a balcony at his home in Colombo.

The overall winners in the prestigious Wildlife Photographer of the Year competition, which is on it’s 57th year, will be announced at an awards ceremony on Tuesday, 12th October.

The annual NHM exhibition will open the following Friday, 15th October, and, as usual, will then go on tour.

Will not allow import of substandard fertiliser-Johnston

Leader of the Opposition Sajith Premadasa says the government has left farmers destitute unlike any previous government.

Will not allow import of substandard fertiliser-Johnston