Navy arrest a group of 38 individuals at sea off Ampara, who attempted to leave the country illegally via sea.

The Sri Lanka Navy has arrested 38 individuals on a fishing trawler, during an illegal migration attempt via sea to Australia.

The group was apprehended yesterday in southeastern seas off the coast of Ampara.

The Navy said 26 males, five females and seven children were among the group.

The fishing vessel used for illegal migration was also seized by the Navy.

The Navy revealed that the multi-day trawler had a mechanical failure in its engine, making the vessel unsuitable for long voyages.

The suspects between the ages of 02 and 60 were revealed to be residents of Jaffna, Vavuniya, Valachchenai, Chilaw, Kalpitiya, Udappuwa, Ja-Ela and Negombo.

The group were handed over to the Panama Police for further legal action.

The Navy recalled that the Australian government repatriated groups of 12 and 15 Sri Lankans on 24th May and 09th June respectively, after being arrested during an illegal migration attempt to Australia by boat. 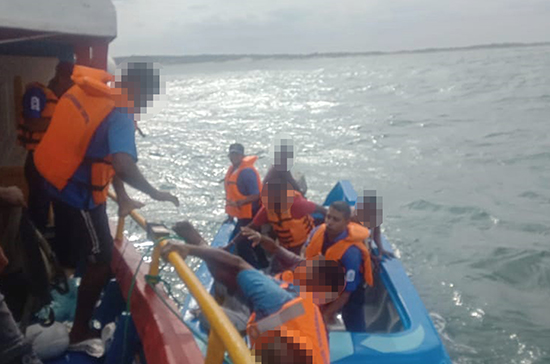 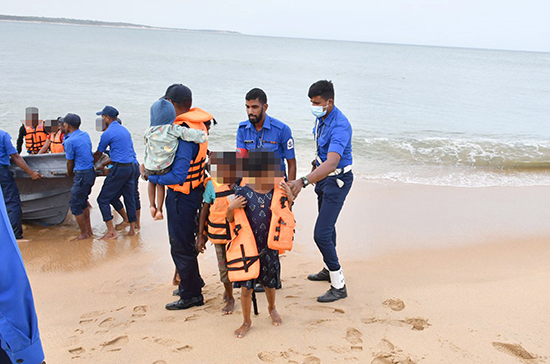 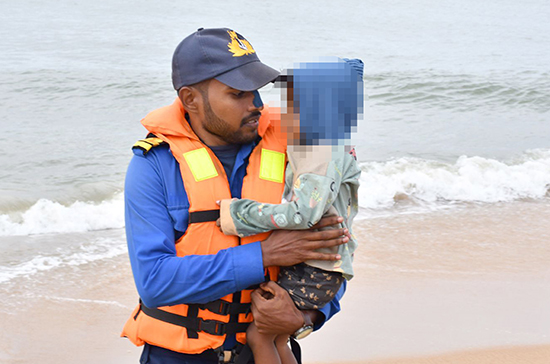 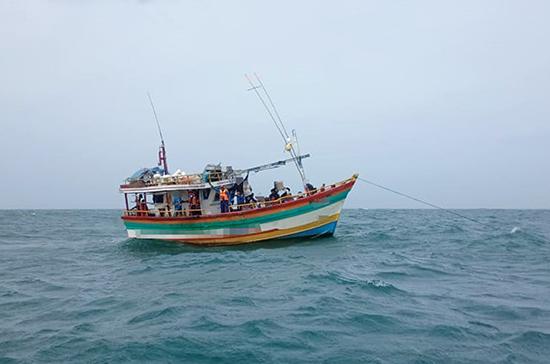 ‘Certain consumers are collecting fuel sufficient for a month’

R Kelly given 30 years in jail for sex abuse

'Certain consumers are collecting fuel sufficient for a month'

The National Transport Medical Institute will be closed on Fridays and Saturdays from this week until further notice.

R Kelly given 30 years in jail for sex abuse