The Sri Lanka Navy has arrested another group of 35 individuals during an illegal migration attempt to Australia, via sea.

0
SHARES
13
VIEWS
Share on FacebookShare on TwitterShare on Whatsapp

The Sri Lanka Navy has arrested another group of 35 individuals during an illegal migration attempt to Australia, via sea.

The Navy also seized the multiday fishing trawler used by the group during yesterday’s search operation carried out in seas off Panadura.

The group included 25 males including five suspects involved in this racket, four females and six children.

Issuing a statement, the Navy said inspections revealed how the multi-day trawler had a mechanical issue in its engine deeming it unsuitable for long voyages.

The suspects arrested yesterday included residents of Trincomalee, Mannar, Batticaloa, Negombo, Kalpitiya and Nuwara Eliya between the ages of 06 to 56.

The group were handed over to the Colombo Harbour Police for further legal action. 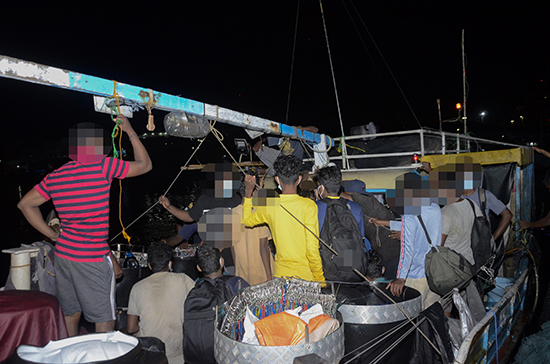 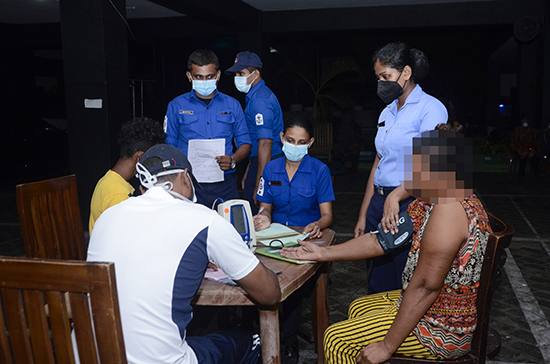 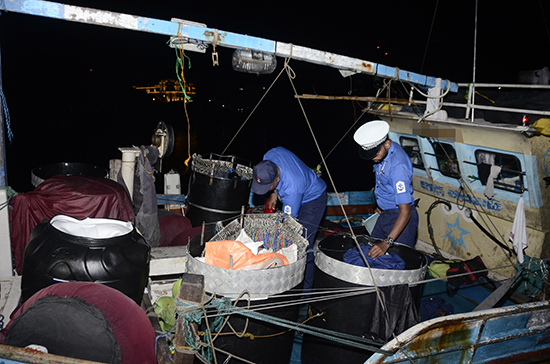 Johnston and two others summoned over Sathosa case

Court says no to preventing protests near President’s House

India completed a 3-0 whitewash against Sri Lanka by winning the third ODI in Pallekele by 39 runs.