Minister of Foreign Affairs Ali Sabry who is currently engaged in an official tour of Saudi Arabia has engaged in discussions with several parties.

The Minister today engaged in talks with the Vice President of the Islamic Development Bank Dr. Zamir Iqbal.

Minister Sabry said it is encouraging that the Islamic Development Bank offered to coordinate with the government of Sri Lanka to organise an investment conference to unlock alternative finance to help Sri Lanka.

The Minister said “You may curse the darkness or light a candle at the time of this crisis. My choice was the second one”. 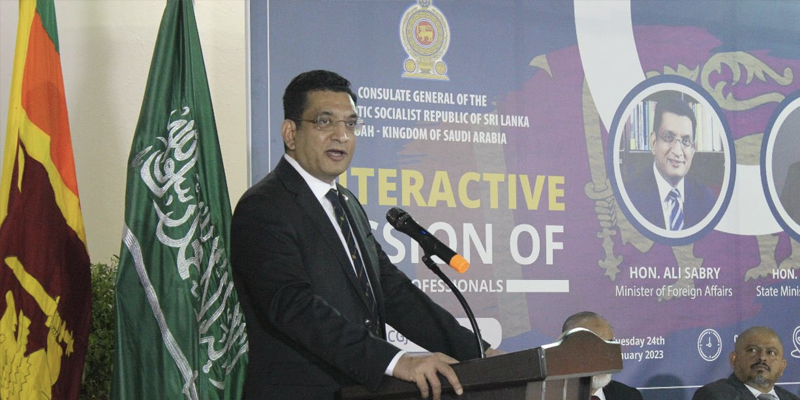 Furthermore, Secretary-General of the Organisation of Islamic Cooperation Hissein Brahim Taha engaged in talks with Minister Ali Sabry at the OIC General Secretariat in Jeddah.

During the meeting, both sides discussed prospects for enhancing the cooperation between the OIC and Sri Lanka.

Minister Sabry reassured the Secretary General of the conditions of the Muslim community in Sri Lanka and the steps taken towards economic recovery. 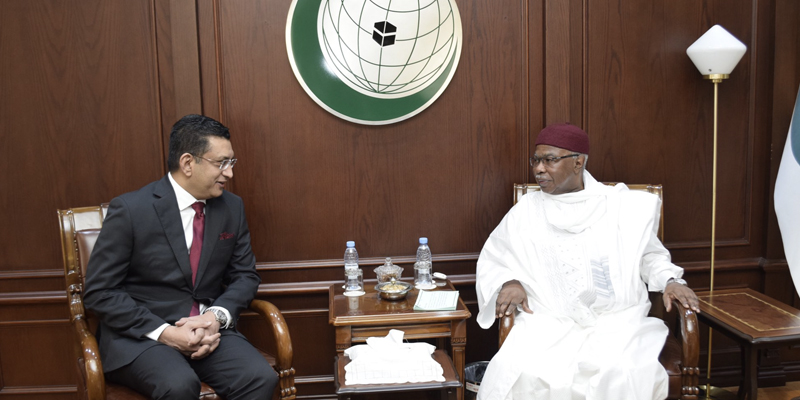 A member of the Election Commission resigns?

Tax revision for some sectors?

A member of the Election Commission resigns?