0
SHARES
17
VIEWS
Share on FacebookShare on TwitterShare on Whatsapp

Foreign ambassadors in Sri Lanka have assured President Ranil Wickremesinghe of their support to obtain assistance of the International Monetary Fund (IMF) to Sri Lanka to recover from the economic crisis.

They made this assurance this afternoon (22) at the Ambassadors’ Forum on Debt Restructuring and IMF Programme held at the President’s Office chaired by the President.

Ambassadors from 23 countries, both members and non-members of Paris Club participated in the Forum.

The foreign ambassadors expressed their confidence that Sri Lanka will be able to come out of the economic crisis. 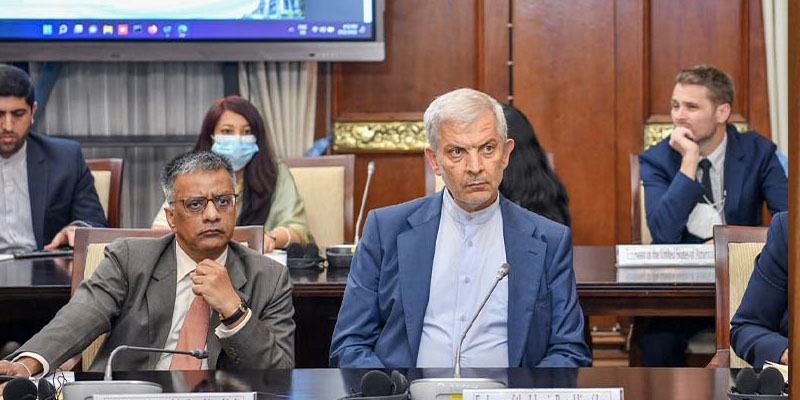 President Wickremesinghe said it was the government’s expectation to overcome the economic challenge that the country is facing and assured that all possible measures will be taken in this endeavour.

Governor of the Central Bank Dr. Nandalal Weerasinghe and Finance Ministry Secretary Mahinda Siriwardana explained the progress of the discussions held with the IMF and the current economic situation.

President Wickremesinghe said it was a challenge the country had to face to ensure a better future for the next generation.

The President added that transparency and equal treatment will be ensured and maintained at all times. 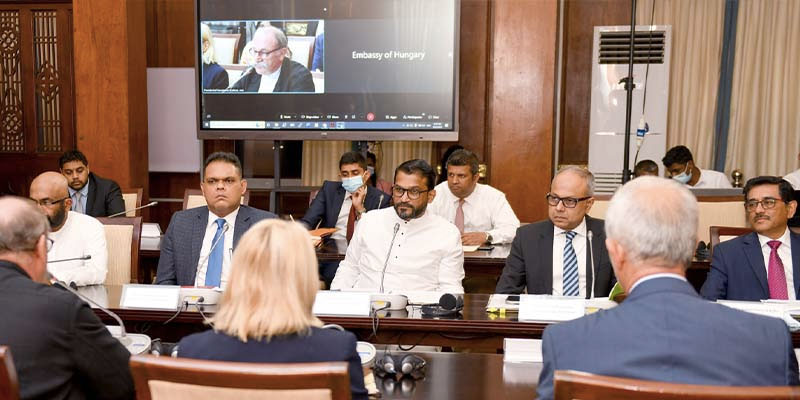 SL & India discuss status of relations between the two countries

The National Cricket team has left the island for Australia to take part in the 2022 Twenty20 World Cup.