0
SHARES
9
VIEWS
Share on FacebookShare on TwitterShare on Whatsapp

Minister of Foreign Affairs Ali Sabry has met with several foreign delegations during his visit to New York on the sidelines of the 77th Session of the United Nations General Assembly. 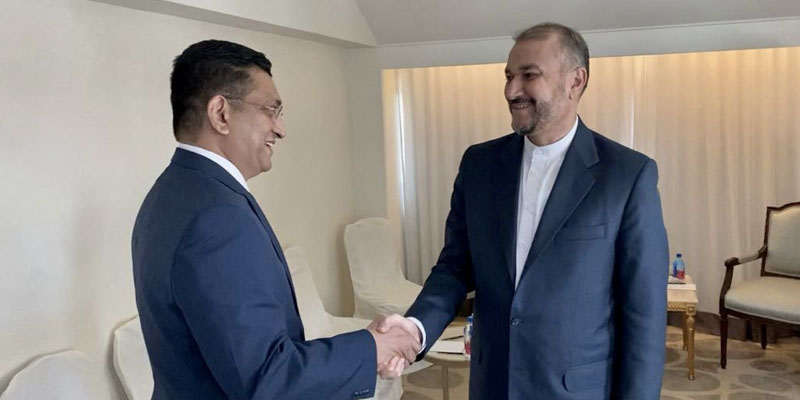 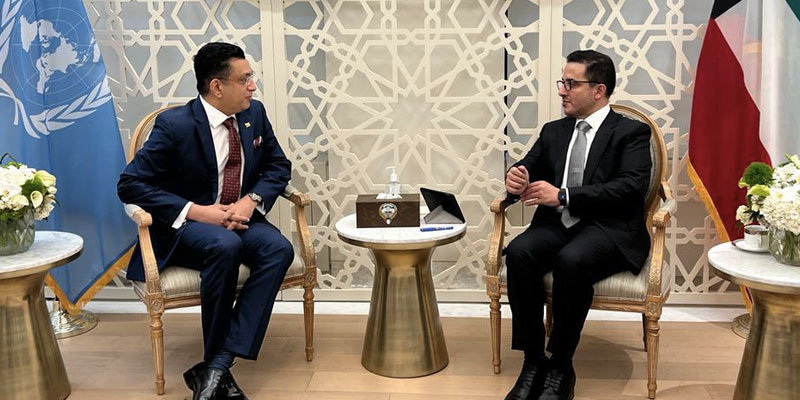 The High-level segment of the Session commenced on the 20th of September and will conclude tomorrow (26).

‘New institution will be formed to link villages with Police Stations’

Suppression of protests is a decades old act-AKD

Earthquake: No reports of Lankans in affected areas in Syria

Earthquake: 15 Lankans living in affected areas in Türkiye accounted for

A Host Country Agreement between the govt. and GGGI signed

Suppression of protests is a decades old act-AKD