The 2022 GCE Advanced Level Examination is scheduled to begin this morning.

46
SHARES
6.8k
VIEWS
Share on FacebookShare on TwitterShare on Whatsapp

COLOMBO (NewsRadio); The 2022 GCE Advanced Level Examination is scheduled to begin this morning.

The A/L Exam will be worked off at 2,200 examination centres across the country till the 17th of February.

Commissioner-General of Examination Amith Jayasundara said 331,709 students including 278,196 school applicants are scheduled to sit at the exam.

The Commissioner-General of Examination, Amith Jayasundara said a special examination centre for prison inmates has been established within the Colombo Magazine Prison premises, two centres in Ratmalana and Tangalle for special needs children and one at the Apeksha Hospital in Maharagama for students receiving treatment at the hospital. 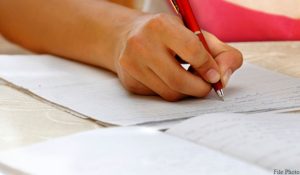 Meanwhile, the Department said candidates should produce either the national identity card, valid passport or the valid driver’s license to be permitted to the examination hall.

The temporary identification document issued by the Department of Registration of Persons for those who have applied for the national identity card to sit for the examination will also be accepted.

Meanwhile, Commissioner-General Amith Jayasundara said no candidate can sit for the exam while being in possession of a smart phone, smart watch or Bluetooth devises. 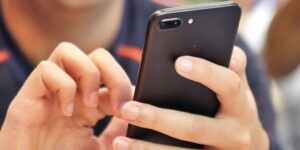 He said any individual who is found violating the rule, will be barred from sitting for examination for five years.

The Examination Department noted that it has also taken steps to allocate additional ten minutes for essay-type questions this year.

The Department meanwhile requested students to arrive at the respective examination centres early in order to complete the formalities.

Meanwhile, special arrangements have been made to transport students and examination staff to respective GCE Advanced Level Examination centres.

Director General of the National Transport Commission Commander (Rtd.) Nilan Miranda said the NTC has issued directives to run Sisu Sariya buses at maximum capacity for the convenience of the students sitting the A/L exam this year. 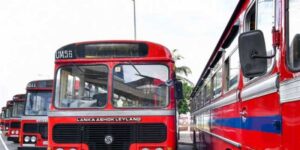 Nilan Miranda said in addition to the regular buses, they have issued directives to deploy all 1,617 Sisu Sariya buses during the exam period.

Meanwhile, Sri Lanka Railways has said it is hoping to avoid cancellations and prevent train delays during the Advanced Level Examination period.

Deputy Commercial Superintendent of Sri Lanka Railways NJ Indipola said they have taken measures to avoid any train cancellations especially between 7am and 5pm on exam days.

NJ Indipola noted that they will also operate 16 trains that were suspended recently due to lack of staff. 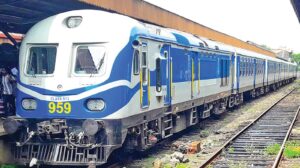 He said 12 trains along the Main Line and four along the Coastal Line will be in operation once again during the A/L period.

The Deputy Commercial Superintendent said they have appointed a special officer to oversee operation during the exam period.

NJ Indipola added that any concerns or complaints regarding the arrangements made by Sri Lanka Railways for the students sitting the A/L can be directed via the 1971 hotline number.

Meanwhile, a total of 1,625 Police officers will be on special duty during the GCE Advanced Level Examination period.

The Police Headquarters said Police officers will provide security to examination centres, coordinating centers and also during the transportation of question papers. 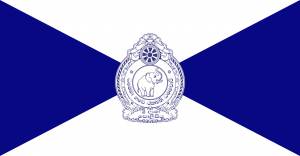 CAA to take legal action against those selling eggs above MRP

CAA to take legal action against those selling eggs above MRP